5 Biggest Achievements of the ISI 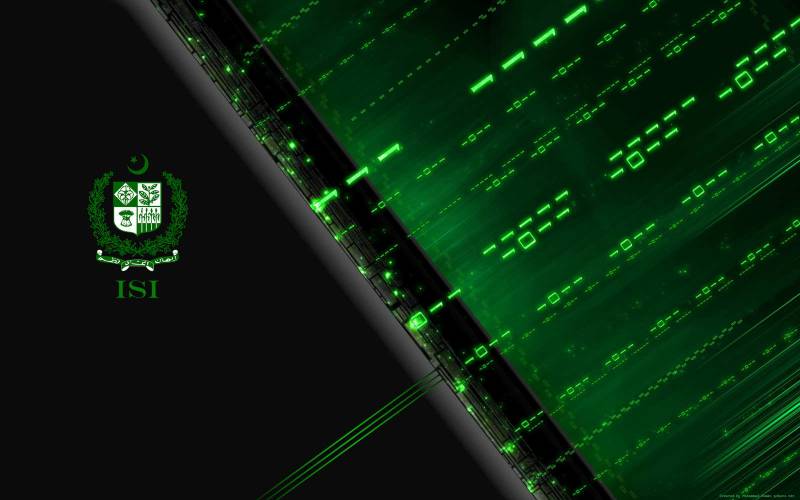 The Inter-Service Intelligence (ISI) is a great source of pride and respect for Pakistan. Founded in 1948, this sub division of military intelligence undertakes much of the intelligence gathering essential for national security. Let’s take a look at the five biggest achievements of the ISI.

Withdrawal and defeat of USSR from Afghanistan

While the ISI has time and time again come under criticism for its role in the USSR invasion of Afghanistan, the actual criteria for success is if objectives were accomplished. The main objective of Pakistan at that time was to foil the USSR’s attempt to conquer Afghanistan as Pakistan had sided with the Western Bloc. It was training given by ISI personnel that geared the Afghanis to ward of the Russian invaders. It is widely believed that while the ISI was successful, the aftermath to its activities is what inculcated the roots of terrorism in Afghanistan. However, you cannot possibly hold an intelligence agency accountable for the political repercussions that were supposed to be handled by the strategic establishment of Pakistan and USA, not the ISI.

As the ISI continues to top the list of the best intelligence agencies of the world, its ranking can be attributed to the exceptional Human Intel that the ISI has been able to train. What’s even more astonishing is that the ISI is considered better then counterparts who have FAR greater funding. In competition with agencies supported by mega economies, the ISI does an extraordinary job at training its force on a limited fund.

One of the largest intelligence agencies in the world

When your greatest enemy recognizes your strength and achievement is when you are truly successful. “The most powerful intelligence agency is either KGB which no more exists or ISI, because they are very anonymous,” admitted AS Dulat, former RAW chief, while addressing a session in New Delhi. One of the main functions of any intelligence agency is discretion, something which our ISI excels at.

Pakistan being one of only nine countries that possess nuclear weapons, it is vital that we keep them safe from the wrong hands. As Pakistan continues to struggle with terrorism at home, it is clear that many terrorist outfits would gladly try to take over our nuclear installations. The ISI is on the front lines with respect to gathering information of any such attack and foiling the attempt. To this day none of our nuclear facilities have been successfully threatened by any terrorist organization. It is our intelligence agency that provides us with this sense of security.

The above mentioned are just five in a long list of achievements. The ISI was initially created to co ordinate information between the various intelligence agencies but over the years it is clearly the most sophisticated intelligence outfit in Pakistan, perhaps the world.