Have you heard the original #ZaalimaCocaColaPilade song by Noor Jahan? 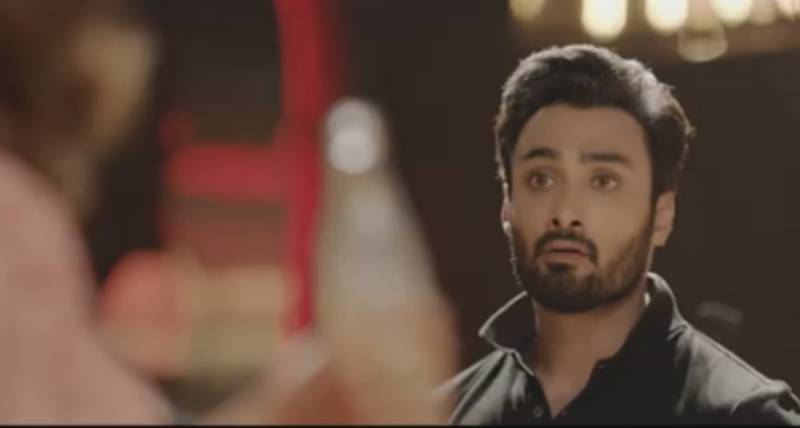 LAHORE (Web Desk) - The latest jingle Zaalima Coca Cola Pilade by Umair Jaswal and Meesha Shafi is going viral over the internet but have you ever heard the original version of it by Noor Jahan.

Yes, originally Madam Noor Jahan sung the track and the latest version is a remix of the original one.

Here's the original one by late Noor Jahan:

Although Meesha and Jaswal also did it best but the one by Noor jahan is much captivating.

The tune has become such a rage that #ZaalimaCocaColaPilaDe even started trending on Twitter and twitterati made much fun out of it.