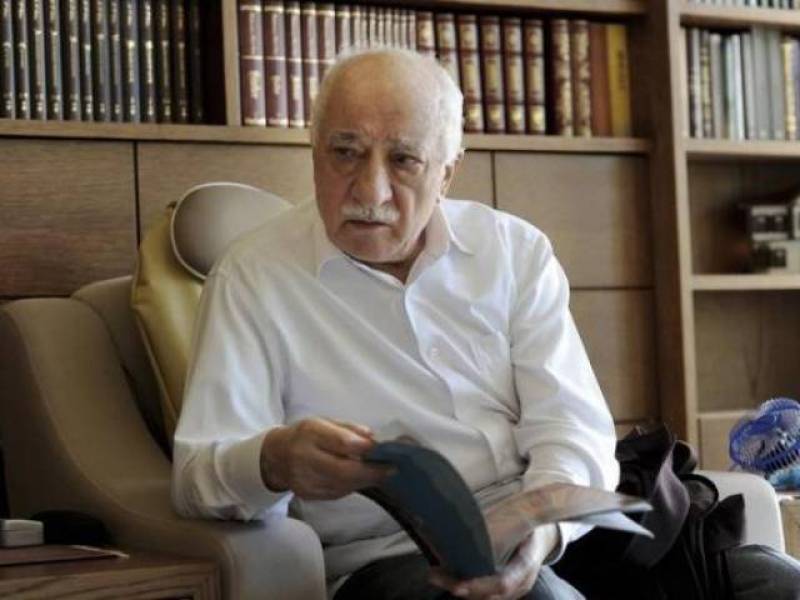 ANKARA (News Desk) - A Turkish court on Friday issued arrest warrants for cleric Fethullah Gulen, who is living a self-exiled life in the United States, alleging him for ordering the July 15 failed military coup in the country.

According to Turkish media, Gulen has been held responsible for the attempt to topple President Erdogan led government which resulted in the deaths of hundreds of military officials and civilians.

This is the first ever arrest warrant issued for Fethullah Gulen since he left Turkey for the United States despite the fact that Turkish government has been accusing of anti-national activities for several years.

Meanwhile, Turkey’s foreign and justice ministers are also due to reach the United States this month to discuss Erdogan's demand for extradition of Fethullah Gulen. US Secretary of State John Kerry is also expected to visit Turkey on August 21.

Earlier this day, the US State Department Spokesman, Mark Tone, had said that Washington was currently reviewing the two sets of documents sent by Ankara as evidence of Gulen's involvement in the failed coup attempt.