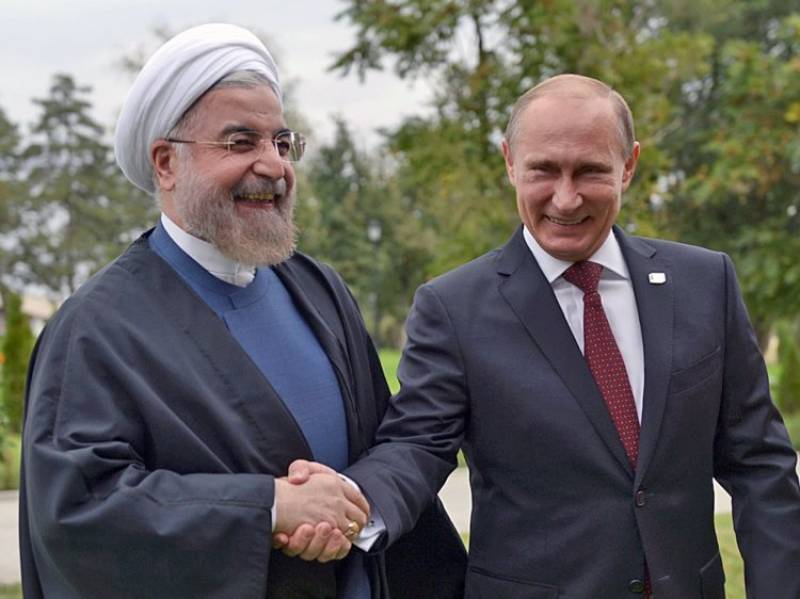 TEHRAN – Iran's Navy Commander Hossein Khanzadi said that Iranian and Russian armed forces have signed a "classified" deal to expand cooperation through a series of projects including military drills in Iran's southern waters, the Press TV reported on Monday.

Khanzadi made the announcement during the opening ceremony of an international military diving competition in Iran's southern Kish Island on Sunday.

He signed the deal with the Russian Defense Ministry on behalf of Iran's General Staff of the Armed Forces during his trip to Moscow last week, Khanzadi added.

"Some articles of this agreement are classified but overall, it is aimed at expanding military cooperation between the two countries," he said, adding that "the agreement can be called the first of its kind between the two sides.

"The deal is a turning point in military cooperation between Iran and Russia," he pointed out.

Khanzadi also dismissed as "insignificant" the recent moves by the United States and Britain to, what he called, "escalate tension" in the Gulf region.

The United States has been pushing its regional allies to form a coalition force to ensure the safety of foreign vessels sailing through the Strait of Hormuz.

The move comes following Iran's recent seizure of a British oil tanker in the Gulf for "violating the maritime regulations."