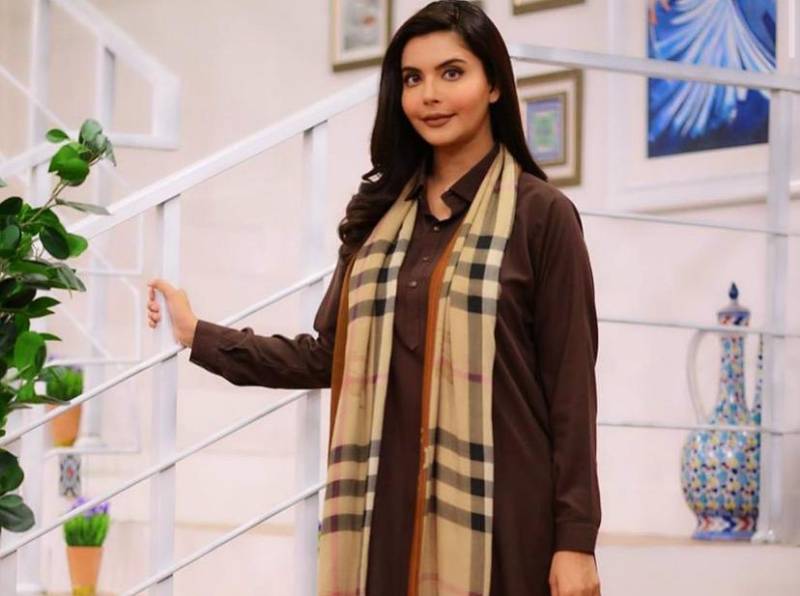 Nida Yasir has slowly yet surely carved a niche for herself in the domain of hosting morning shows in Pakistan.

With celebrities getting trolled left, right and centre nowadays, this time around the Good Morning Pakistan host is at the receiving end of fashion police and moral police.

The 47-year-old was slammed for her wardrobe choices as she dressed up in a casual brown shalwar with a scarf.

Flaunting her new look, she took to her Instagram handle and shared pictures with her fan following.

The moral brigade did not hold back, highlighting the choice of her clothing. Derogatory comments also poured under Nida's picture.

Some of the comments also delivered a lecture on her dressing and deemed her attire 'manly'. 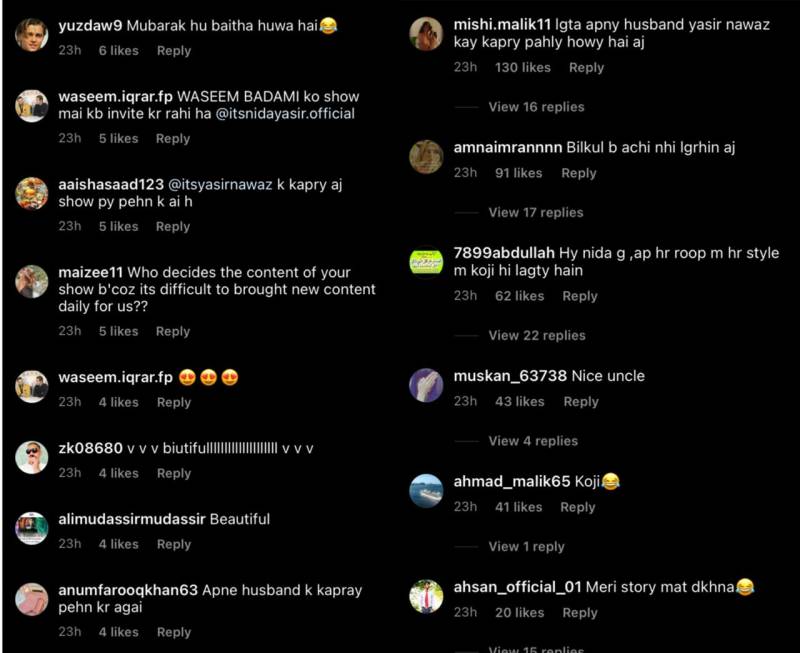 Unfortunately, the norm of bashing public figures in Pakistan is now quite common and has resulted in the exploitation of the freedom of speech.

An actor par excellence, Adnan Shah Tipu is undoubtedly a talent powerhouse who has proved his mettle by delivering ...