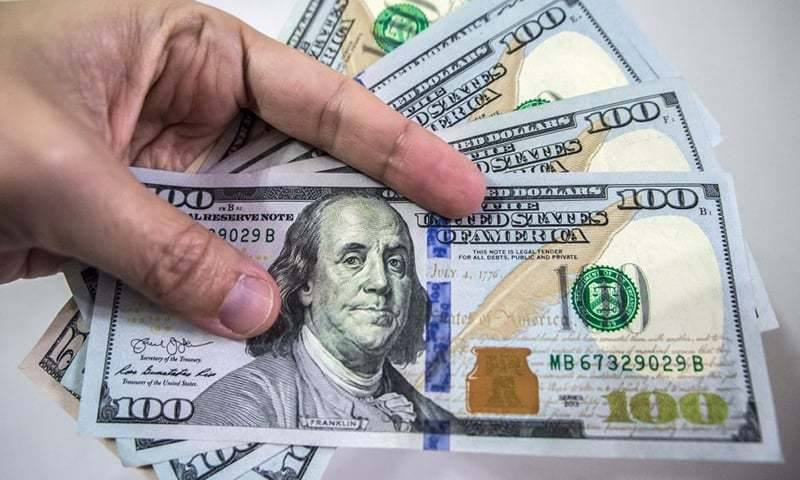 ISLAMABAD - Finance Division has described as inaccurate and misleading a news report appearing in a section of the press contending that the government’s foreign borrowing increased by US$ 10.4 billion since the PTI came into power last year.

In an official statement, the Finance Division has contended that the report is not only misleading, but is also against the national interest as it sends erroneous signals to the markets, which can have potentially negative consequences for Pakistan’s rapidly stabilizing economy.

It is critical to understand that the figure of US$ 10.4 billion is gross inflows and does not take into account the debt retirement of US$ 9.1 billion during the same period.

Finance Division has emphasized that for the sake of clarity, it must be noted that reporting gross external debt inflows only presents one side of the picture, ignoring outflows on account of repayments, which are the other side of the picture, and a prerequisite to calculate the net or actual increase in external indebtedness of the country.

Finance Division in its statement further noted that while gross external public debt disbursement was US$ 10.4 billion during 18th August 2018 to 30th September 2019, deducting the US$ 9.1 billion which the government paid back during the said period leaves a net figure of US$ 1.3 billion.

Therefore, the real addition in external public debt under the present government was US$ 1.3 billion, not US$ 10.4 billion as claimed by a section of the press.