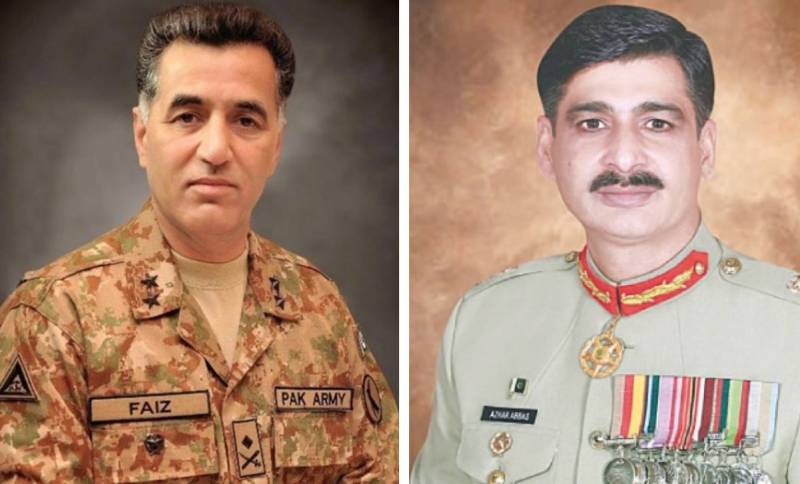 The development comes as Bahawalpur corps commander and former director-general of the Inter-Service Intelligence (ISI) Lieutenant-General Faiz Hamid takes early retirement ahead of the Army's change of command.

Hameed is slated to retire in April next year however he decides to step down at the earliest.

The three-star general was among the six senior-most generals whose name was included by Army General Headquarters (GHQ) in the list of potential candidates for the two top military offices, sent to Prime Minister Shehbaz Sharif for approval.