Dengue on the rise in Punjab 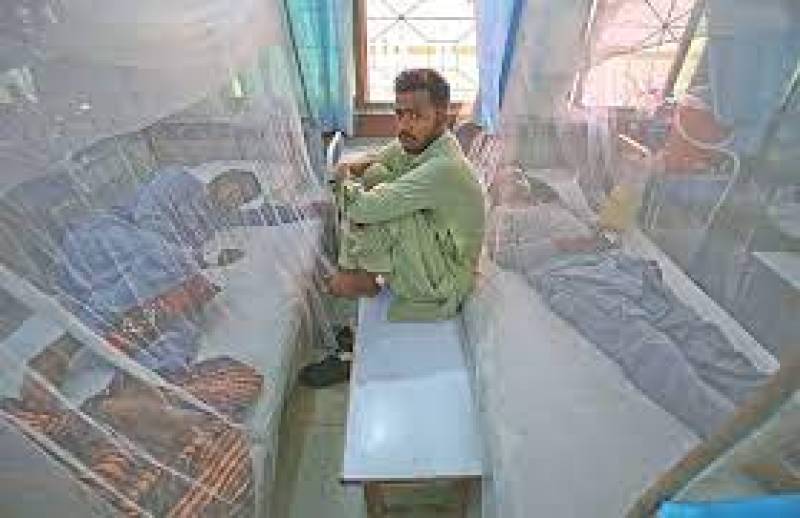 At least 92 cases of dengue reported in Punjab during the last 24 hours, taking the tally to 828 this year.

Secretary of the primary and secondary healthcare department has advised people to take special care to maintain cleanliness in their homes, especially during the ongoing monsoon season as the dengue mosquito breeds in water.

Furthermore, as per the primary and secondary healthcare department, 58 patients of the disease are hospitalised in the province, mostly in Lahore and Rawalpindi.

In order to combat the viral infection, health teams are moving door-to-door to look for the dengue larvae in residential and commercial areas. In the last 24 hours, 322,036 indoors places and 68,839 outdoors places have been inspected.

Dengue is a mosquito-borne viral infection, found in tropical climates and is transmitted to humans through the bites of infected female mosquitoes.

As per the World Health Organization, the global incidence of dengue has grown dramatically in recent decades and about half of the world’s population is now at risk.