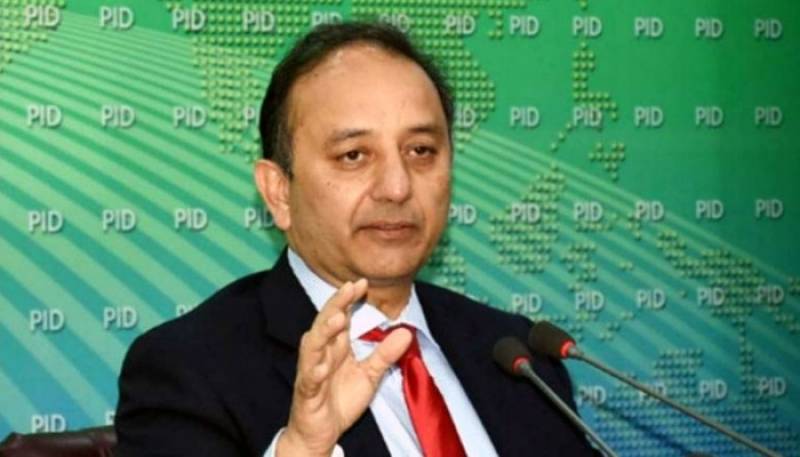 ISLAMABAD – Minister of State for Petroleum Division Musadik Malik said on Monday that Russia had agreed to provide crude oil as well as petrol and diesel to Pakistan at discounted price.

Addressing a press conference, he said that Pakistani delegation’s recent visit to Moscow turned out to be more productive than expected.

A Pakistan delegation comprising Musadik Malik, Secretary Petroleum Capt (retd) Muhammad Mahmood, Joint Secretary and other officials visited Russia in late November to reach an agreement for the import of crude oil and other petroleum products at discounted rates.

He said the delegation also held talks with private firms of Russian for the import of LNG as Pakistan likely to face severe shortage of gas in this winters.  He said that talks regarding the gas pipeline were also remained productive.

Last week, reports claimed that the Pakistani delegation sought a 30-40% discount on Russian crude oil during talks, but Moscow avoided giving any offer due to its previous commitments to others.