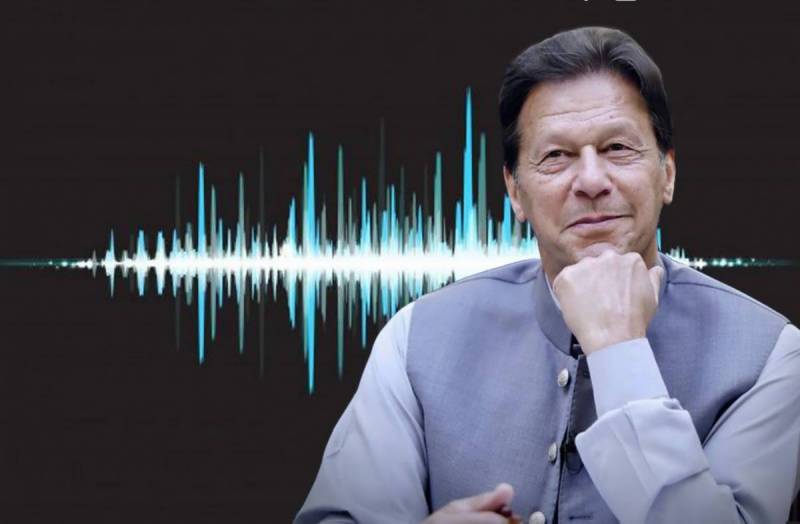 LAHORE – Pakistan Tehreek-e-Insaf (PTI) Chairman Imran Khan on Monday filed a petition in the Lahore High Court (LHC) against the Federal Investigation Agency’s authority to probe the audio leaks related to the “US cipher”.

“The enquiry initiated by the FIA is illegal, unlawful and without any authority and jurisdiction,” said the PTI chairman in the application.

He has made the interior secretary, FIA director general and head of the inquiry team respondents in the case.

He said that the notice sent to him by the investigation agency “is absolutely unclear as to what offence, if any, he is being inquired for”. He added that the notice did not mention any “criminal wrongdoing committed” by him.

The PTI chief said that the matter is also pending with the Supreme Court, adding that the FIA action was politically motivated that only aims at harassing him.

He alleged that his political opponents leaked the “manipulated audios” for their “ulterior motives”.

“This enquiry is a colourable exercise of power by the FIA being conducted in bad faith,” reads the petition.

He requested the court to set aside the inquiry launched by FIA in the case and declare the notice sent to him illegal.