Saudi Arabia ready to send in ground troops to Syria 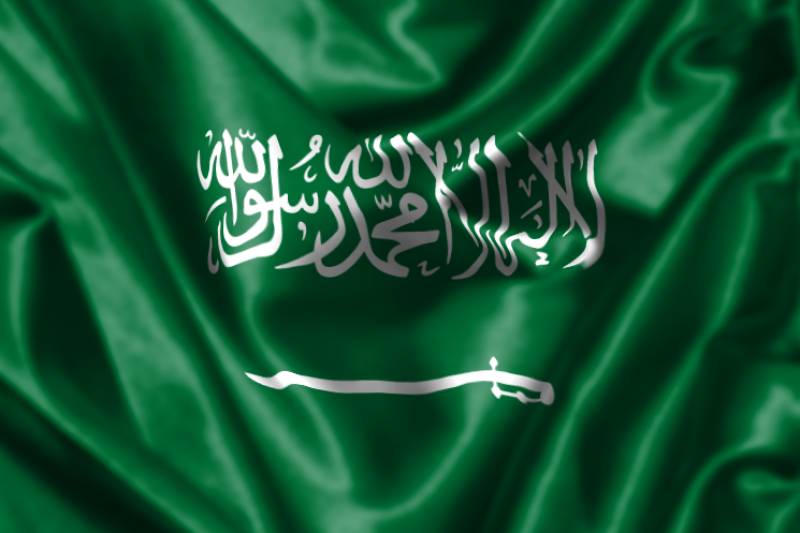 RIYADH (News Desk) - Saudi Arabia has announced that it is ready to send in ground troops to Syria to fight against Islamic State militant group if western coalition announces a ground operation.

In a statement, Riyadh vowed to intensify the combat against IS in Syria and Iraq adding that it was ready to take all necessary steps for peace in Middle East.

He said that Saudi gesture was a great symbol in fight against Islamic State.

He however avoided to clearly state whether western coalition was ready to launch a ground operation in Syria to counter Islamic State militants or not.