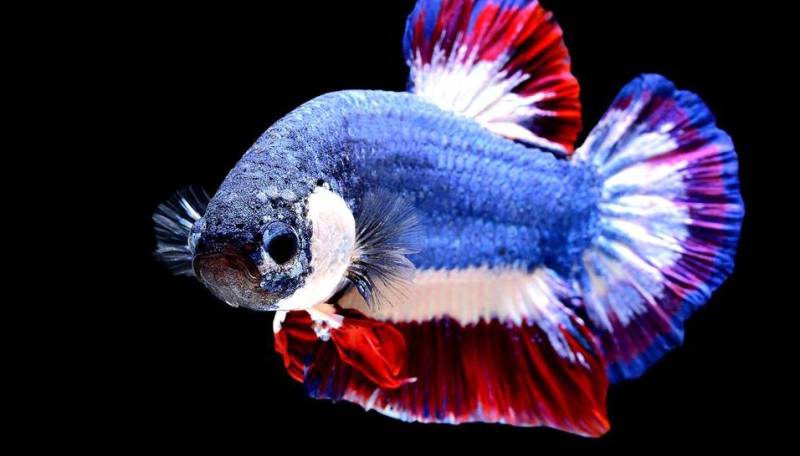 Known in the West as a betta fish, the underwater brawler is popular in home aquariums for its iridescent body and many-hued tail.

The government said in a statement that the cabinet greenlighted a proposal for the "fighting fish to be the national fish", citing its historical and cultural significance.

It brings up feelings of nostalgia for older generations in Thailand - which changed its name from Siam in 1939. They remember a time when the fish were traded and sparred in childhood games.

"Most Thais when they were young, especially in rural areas, caught the fish from canals and ponds," said Sakda Sihapat, a caretaker at the Siamese Fighting Fish Gallery in Samut Prakhan.

The gallery is a 15-minute trip from Bangkok by boat across the Chao Phraya river - said to be the betta's native swimming grounds.

But Thailand's waterways have changed over the years with agricultural and commercial development driving out local species.

Children looking for the fish today will mostly see it in pet shops.