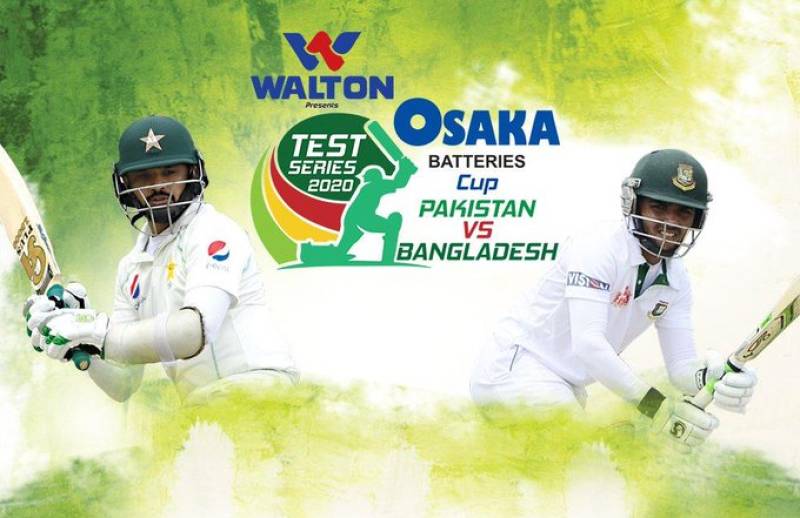 ISLAMABAD – The Bangladesh team landed at the Islamabad International Airport on Wednesday to play the first ICC World Test Championship fixture against the hosts.

Both the teams will play first test at the Rawalpindi Cricket Stadium from February 7 to 11.

The teams would conduct practice sessions at the Pindi stadium on Thursday. Around mid-day, both skippers Azhar Ali and Mominul Haque, will hold pre-series press conferences.

The toss will take place at 9:30am on Friday, while the first ball will be bowled at 10.00 am. After the end of each day’s play, squad members from both sides will hold press conferences.

This is the second phase of Bangladesh’s three phase visit to Pakistan. They played Twenty20 series last month which was won by the hosts.