Porsche-Pakistan CEO runs off with Rs800 million, Interpol to be moved for extradition 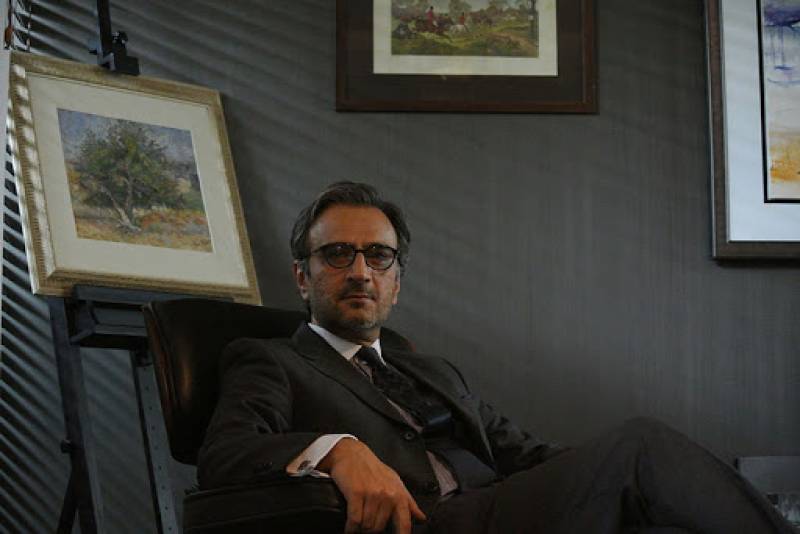 LAHORE – A luxury car dealer in Lahore has allegedly run away with nearly a billion rupees after conning people in the name of advance booking for high-end cars.

Police said victims of Abuzar Bokhari, the CEO of Porsche Pakistan, registered complaints against him in various police stations across the city.

Police have informed the Federal Investigation Agency (FIA), seeking their help and measures are being taken to inform Interpol for his extradition from England where he flew off a few days ago.

Police said Bokhari collected Rs 800 million from people in the name of car registrations and flew to Dubai, UAE after which he went on to London, England and has not returned.

Bokhari is the founder and CEO of the only Porsche dealership in Pakistan, based in Lahore. Initially, Bokhari started off with two partners but continued alone with the venture when Porsche formally entered the Pakistani market, according to Profit.

LAHORE – The country's most popular automaker, Pak Suzuki has raised the prices of its different vehicles once ...