Will raise salaries of govt employees in next budget, says PTI minister 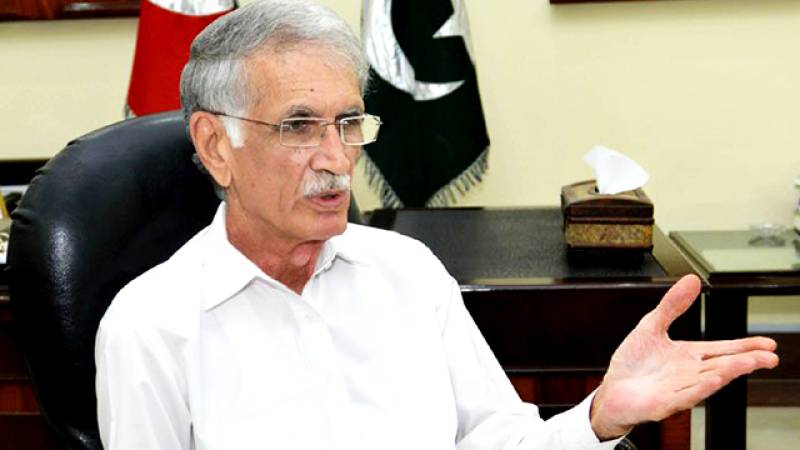 ISLAMABAD – Defence Minister Pervez Khattak has assured that salaries of government employees will be increased in the next budget.

Chairing a meeting of All Government Employees Grand Alliance in Islamabad regarding raise in salary and perks, he said that the government fully believes in the welfare of employees for which all facilities will be provided.

The meeting comes after a group of government employees to stage a protest in Islamabad for salary raise on February 10.

We have big hearts and will take special care of government employees in the upcoming budget, the minister said, adding that disparity in salaries will be addressed and recommendations of pay and pension commission will soon be finalized.

He said the government has formed pay and pension commission for the welfare of government employees.

The meeting discussed various proposals regarding enhancement of salaries and perks, while final decision will be taken in consultation with the finance team which is likely to meet next week.

PESHAWAR – The University of Peshawar, one of the oldest and prestigious institutions of higher education in ...