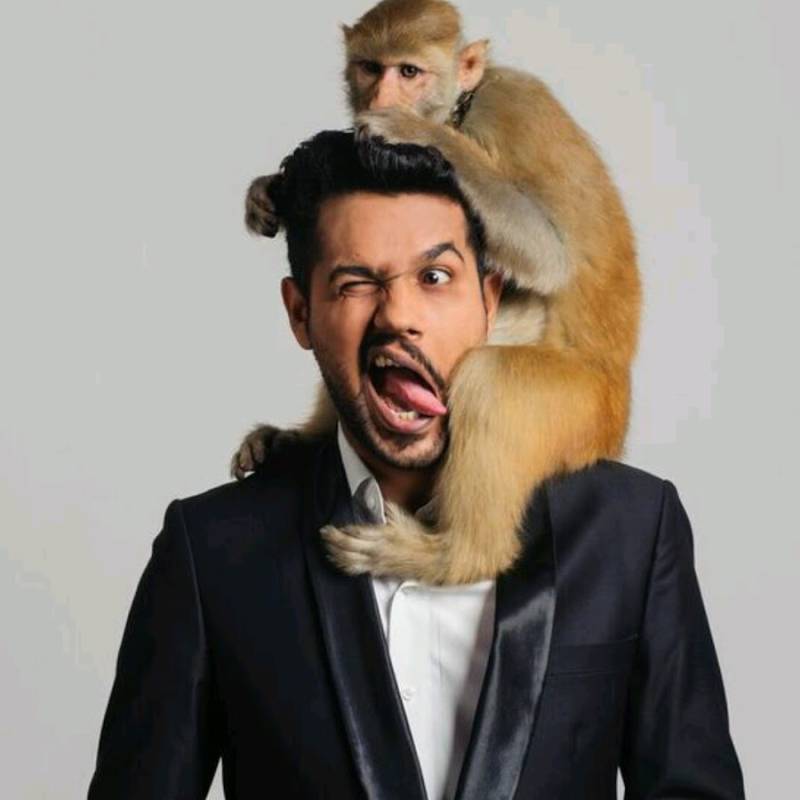 Pakistani comedian Ali Gul Pir is the latest celebrity to jump onto the bandwagon of roasting the viral clip of telefilm Judwaa - Haqeeqat which features the fiasco of twin sisters Fiza and Shiza.

The internet has been overflowing with memes and twin sisters Fiza and Shiza's cringeworthy clip have been all the rage on social media.

The drama serial's storyline revolves around two sisters marrying the wrong groom in an old fashioned way where the brides and grooms never really met before tying the knot.

They saw each other for the first time on their wedding night. The sisters Fiza and Shiza who were set to marry two brothers Zain and Farhan, ended up swapping husbands.

If you know you know pic.twitter.com/wmfqZg4PbG

Netizens are loving Pir's version and applauding him for using comedy as it keeps things light-hearted and his fans entertained.

Pakistani drama serial 'Judwa - Haqeeqat' is the latest target of the moral police and it is facing endless trolling ...