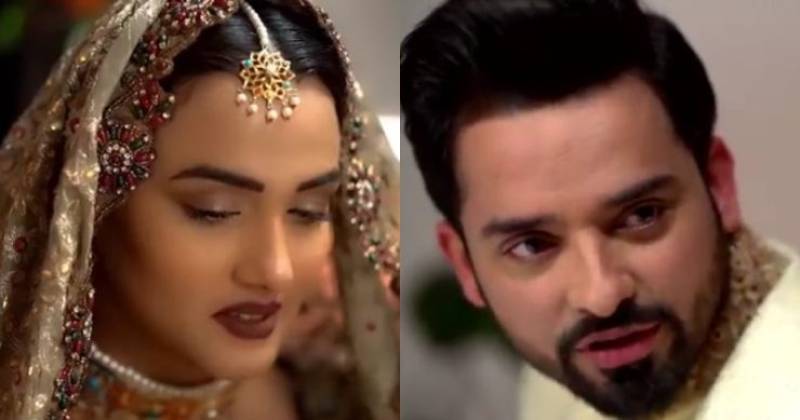 Pakistani drama serial 'Judwa - Haqeeqat' is the latest target of the moral police and it is facing endless trolling due to its problematic storyline and absurd scenes.

The A Plus drama serial is directed by Muhammad Ashar Asghar and stars actors Kiran Tabeer and Hassan Khan in the lead roles.

The netizens have expressed outrage over a viral scene that depicted an exchange of brides on the wedding night and the ruckus that follows.

Subjected to moral policing, the following drama has left the masses triggered. Derogatory remarks also poured in the comment section. 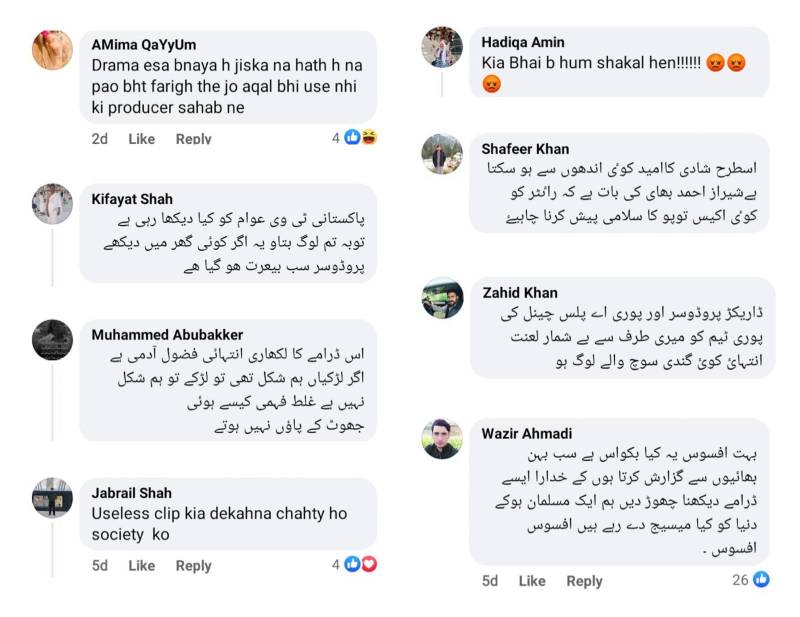