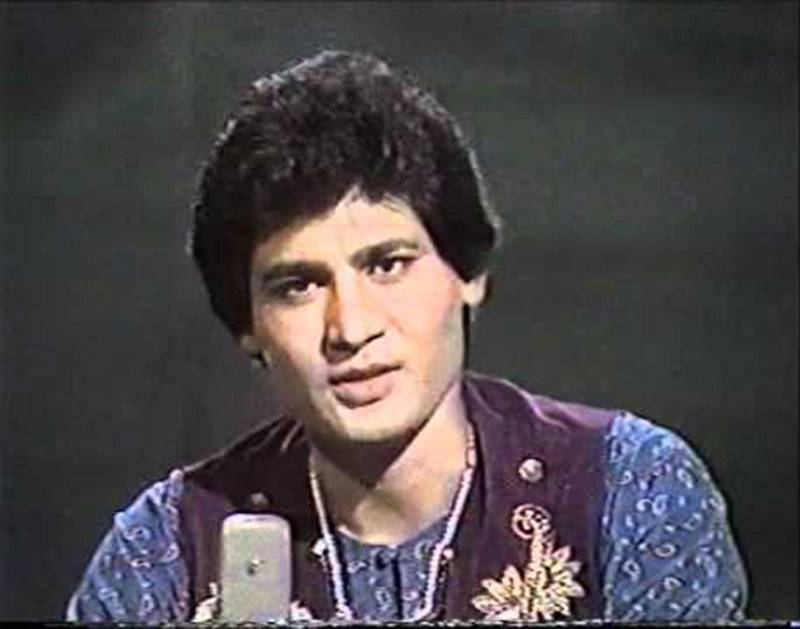 Asad Amanat Ali Khan was engaged with classical music from his earliest years. He started his musical career by performing ‘Thumri’ and then went on to record some of his most popular Punjabi numbers and ghazals, such as 'umra lagian', 'zara zara', 'kal chaudwin ki raat', and 'ghar wapas jab'.