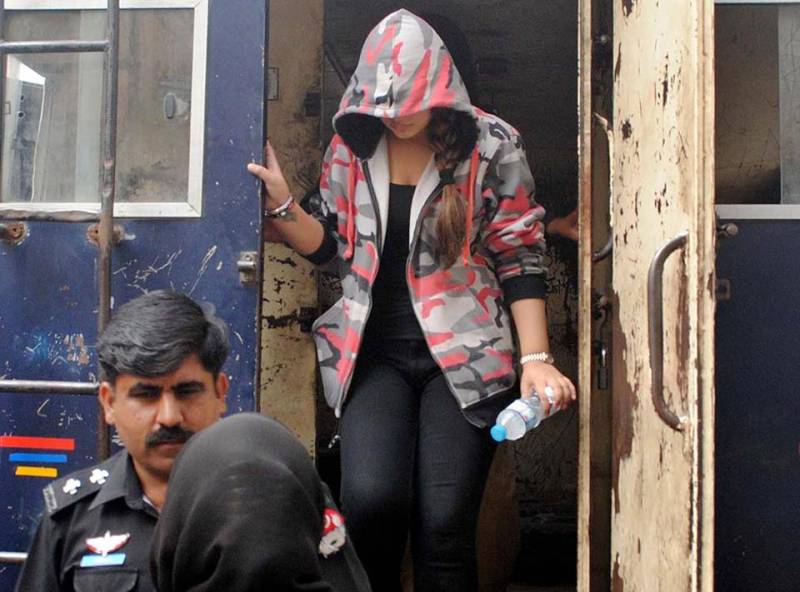 LAHORE (Staff Report) - Federal Interior Ministry has refused to cooperate with a premier intelligence agency which wanted to investigate supermodel Ayyan Ali for her alleged involvement in money laundering, according to media reports.

The ministry, in response to a letter from the agency, said the supermodel's case was not under their jurisdiction and customs officials should be approached in this regard.

The response was submitted after a high level consultation at Interior Ministry, said officials.

The supermodel was arrested from Benazir International Airport carrying an amount of $500,000 while she was about to fly to Dubai. She was released on bail after a 125-days long detention at Adiala Jail in Rawalpindi.