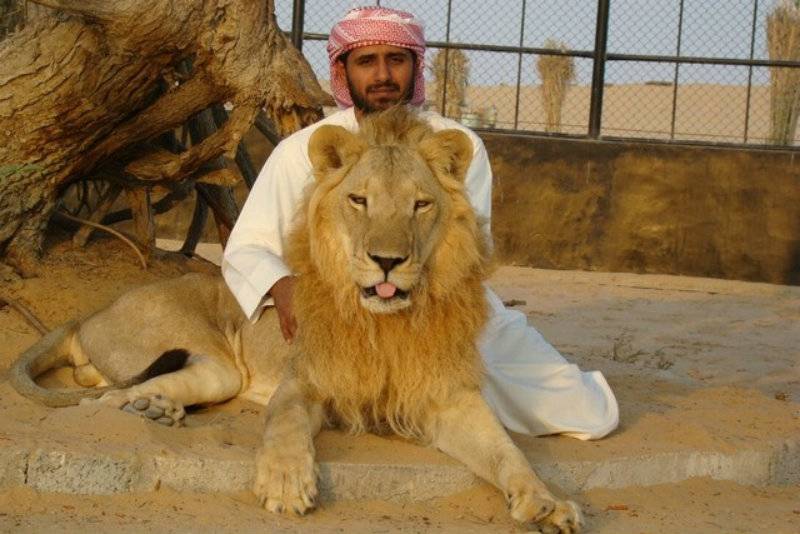 DUBAI - New laws have outlawed private ownership of wild animals in the United Arab Emirates (UAE), where keeping exotic creatures as pets is a status symbol for some.

The new law forbids dealing in and ownership of all types of wild, domesticated and dangerous animals, Gulf News reported. 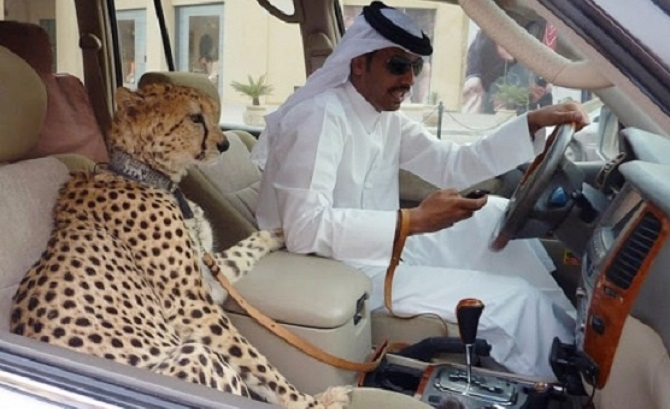 Wildcats including endangered cheetahs are known to have been domesticated in the UAE and neighboring Gulf countries as status symbols, with some even spotted being taken outside in the middle of big cities.

In October, one such outing with five tigers on a beach near Dubai's iconic Burj Al-Arab Hotel was captured on video and went viral on social media, while others have been filmed driving around with lions.

Such animals can now only be kept at zoos, wildlife parks, circuses, breeding and research centres. "Anyone who takes a leopard, cheetah or any other kind of exotic animal out in public will face a jail term of up to six months and a fine of up to 500,000 dirhams ($136,000)," it added.

Al-Ittihad, an Arabic daily, said those who use wild animals to "terrorize" others would face jail or fine of up to 700,000 dirhams. 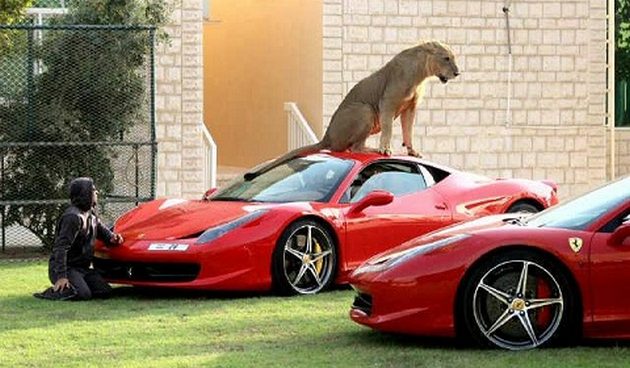 The move has been welcomed by animal welfare activists.

El Sayed Mohamed, regional director at the International Fund for Animal Welfare in Dubai, was quoted by Abu Dhabi-based The National newspaper as saying that the UAE had set an example for the GCC.

"We welcome and congratulate the UAE Government in taking this important initiative, which we wish to be a milestone for the rest of the countries, not just in the region, but also in the world,” he said. 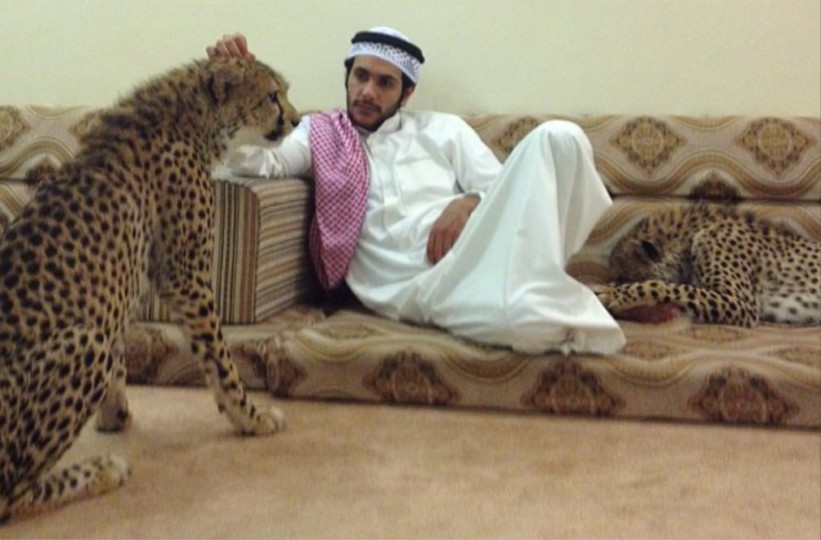 "People keep wild animals as a status symbol. Also they are under the misconception that by having wild animals in their homes they are conserving them."

In the UAE, the most popular exotic animals kept as pets include cheetahs, tiger and lion cubs, snakes, crocodiles and primates, Mr. Mohamed said. He emphasized the need for education.

Dog owners are required to get permits and keep the animals on leashes in public, the reports said, adding that those who fail to obtain the licences face fines of up to 100,000 dirhams.