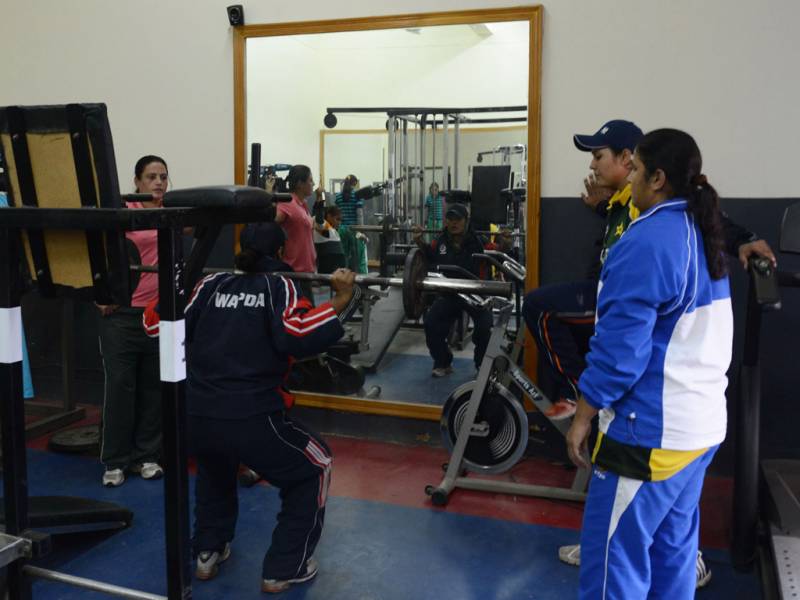 The players of as many as eight teams exhibited their power in the run for medals in different categories of the 3-day championship. The teams included WAPDA, Pakistan Railways, Pakistan Army, Islamabad, Balochistan, Khyber Pakhtunkhwa, Punjab and Sindh.