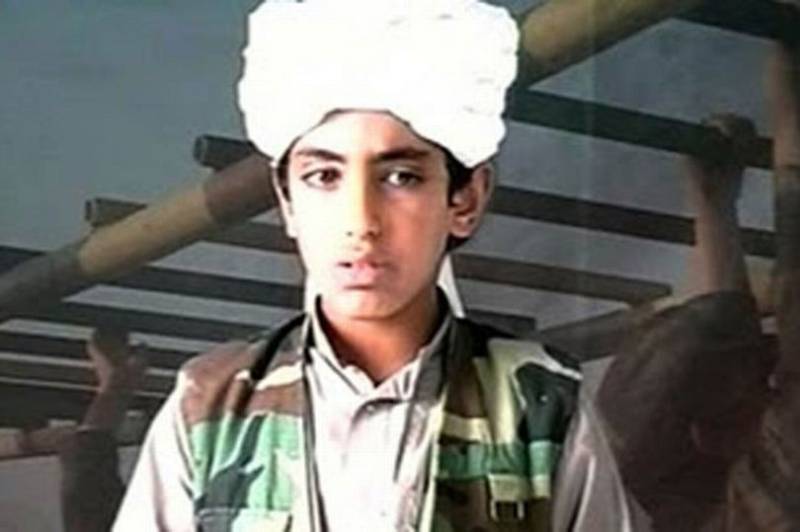 Hamza, who is in his mid-twenties, has become active as an Al-Qaeda propagandist since his father's death at the hands of US special forces in 2011.

The step has been taken following the Hamza's threats regarding taking revenge from the United States for assassinating his father.

He also promised to continue the global militant group’s fight against the US and its allies in the 21-minute speech titled “We Are All Osama,” according to the SITE Intelligence Group.