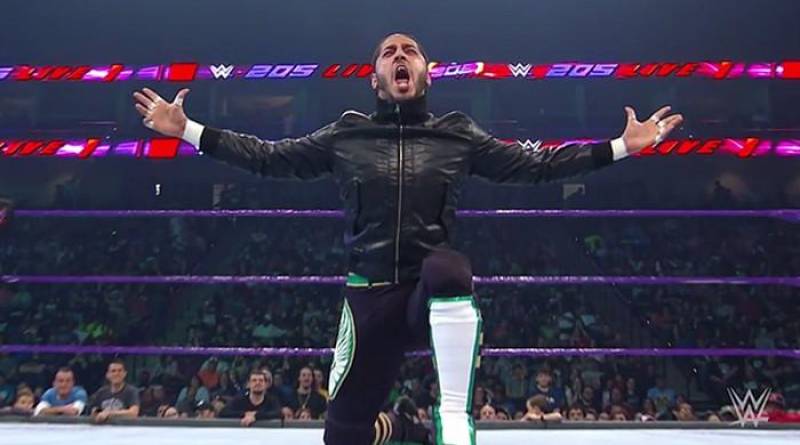 CHICAGO - A Pakistani-origin American wrestler has returned to his hometown of Chicago after defeating his Israeli opponent.

According to the World Wrestling Entertainment report, Israeli-Scottish wrestler Noam Dar and Mustafa Ali put on a show of speed and agility on WWE 205 Live on Wednesday, with Ali executing an Inverted 450 Splash for the win.