The poster for Saba Qamar's movie 'Hindi Medium' is out, and she looks pretty on a 'Sawaari' with Irfan Khan 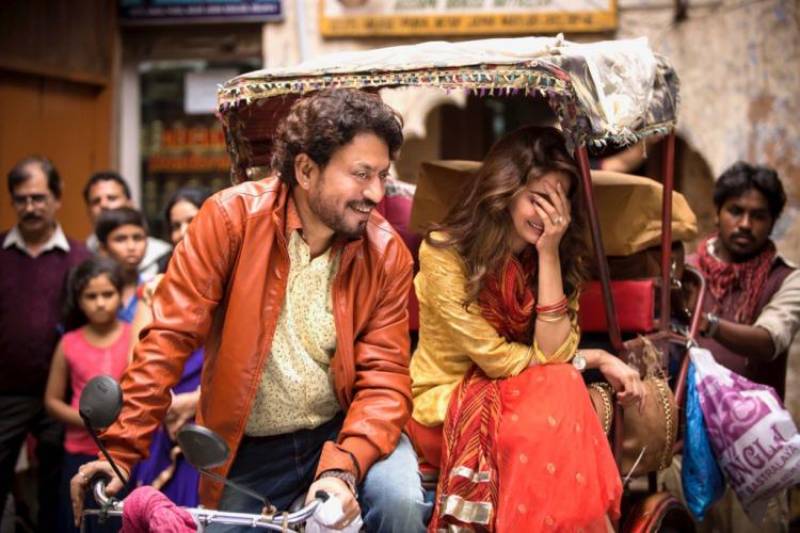 Saba Qamar was recently seen in her movie 'Lahore Se Aagay', which was received with much acclaim.

The leading lady for major dramas, Qamar has been working her magic in Bollywood as well, and will be seen in her latest movie opposite Irfan Khan, who works in perhaps the greatest art films in the Indian Cinema.

The film's poster has just been released and the movie looks promising!

According to sources, the story of the film revolves around a couple based in Chandni Chowk, trying to find acceptance in Delhi's elite class.

This comical love story is set to release on March 31, 2017 according to latest reports.

Wishing both the actors the best of luck!