US Army allows hijab, beards and turbans for soldiers 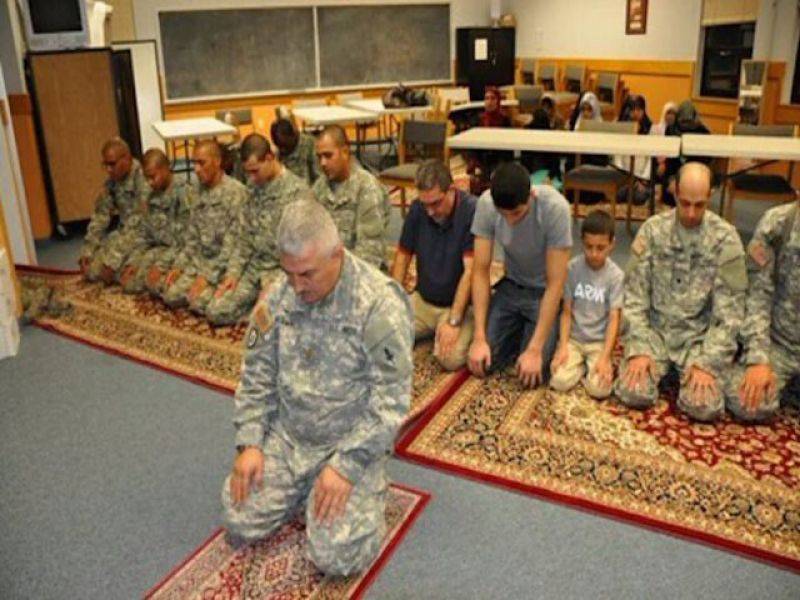 WASHINGTON - The U.S. Army has introduced new regulations under which service members (males and females) are allowed to wear turbans or headscarves, and grow beards in order to make the force more inclusive of minority religions and cultures.

The new rules were issued by Secretary of the Army Eric Fanning that allow female Muslim soldiers to wear hijab while performing their duty.

After the new regulation, the brigade-level commanders will be authorised to grant accommodations to servicemen and women who wear beards, turbans, or hijabs for religious reasons. The female soldiers can also wear cornrows, dreadlocks and twists, as long as they are uniform and neat.

It is important to mention here that more female Muslim U.S. citizens take active part in different spheres of life in the country. 2016 marked the first time a Muslim headscarf-wearing woman was elected as a lawmaker.