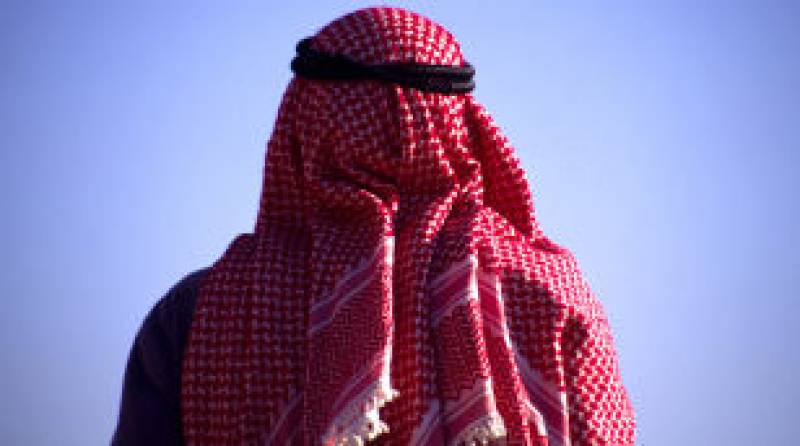 Saudi Arabia- Yet another bizarre divorce case is going viral on the Internet, as a Saudi man has married and divorced four wives over the past three years. It is reported that the man would marry and mistreat his wives and would divorce them only if they agree to give back the dowry.

This man has been conning women for three years and seems to take great pride in what he has been doing. He learnt his lesson when his fourth wife took legal actions against him and stood strong. She filed a divorce citing the mistreatment of the man. In the evidence his last failed marriages will be included too.

The Twitterati’s have a lot to say about it:

Some people are obviously not having it:

“I want to know how people like him get married in the first place. He’s supposed to have a bad reputation, how are families agreeing to these marriages.”

Marriage contracts should be more detailed and women should be entitled to their dowries:

“This is the only way to prevent a husband from hurting her because whatever he does he’ll know he won’t be getting money back.”

According to the law if a woman can prove that she was mistreated in her marriage then she doesn’t have to pay back her dowry. However the man can get his gifts back if the woman fails to provide evidence against the man.

In this case by religious teachings a woman has the right to hold on to her dowry and the man must refrain from forcing her but if he still wants it back he can insist but it depends on the woman if she is ready to give him or not. Some sort of compensation is advised here by scholars.