Teenager found hanged in school toilets after being bullied 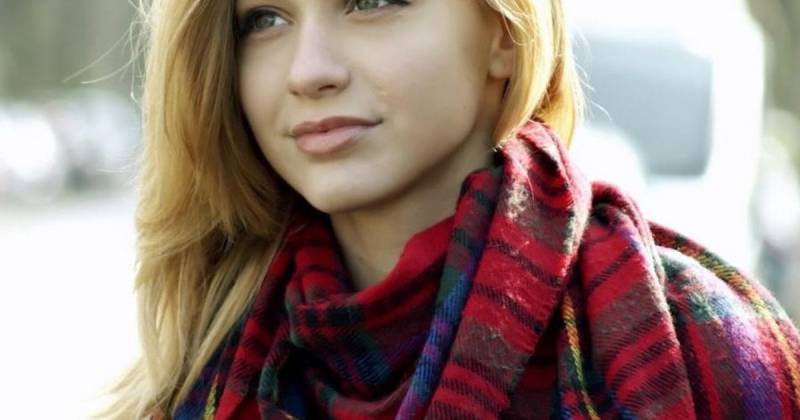 ENGLAND - A Polish-born teenager who was found hanged in toilets at her school complained that she had been bullied and had been called a ‘stupid Pole’ and told to ‘go back to your own country’ by other pupils, an inquest has heard.

Dagmara Przybysz, 16, an aspiring photographer who was looking forward to her year 11 prom and shopping for a dress with her mother, died at Pool Academy on May 17, 2016.

An inquest into her death heard the Polish-born teenager, who died as a result of hanging, had been having trouble with some girls at her school and had injured herself the day before she died by punching a wall after becoming angry because she said some girls were laughing at her, one of UK's tabloid reported.

In a statement, Dagmara's mother, Ewelina, said her daughter, who was a "very beautiful lady", got on better with boys.

She said: "Dagmara often talked to me about her problems and she was hurt if someone said something unpleasant to her."

Mrs Przybysz said she understood her daughter had been having a problem with one girl who had "called Dagmara names".

"I don't know exactly what was said," she said.

"This incident occurred only a few days before Dagmara passed away ... I don't know whether these incidents were racist in nature; however, I can say that on several occasions she overheard comments such as 'stupid Pole'.

"I can't say when these comments were made. The last time was some time in the last year."