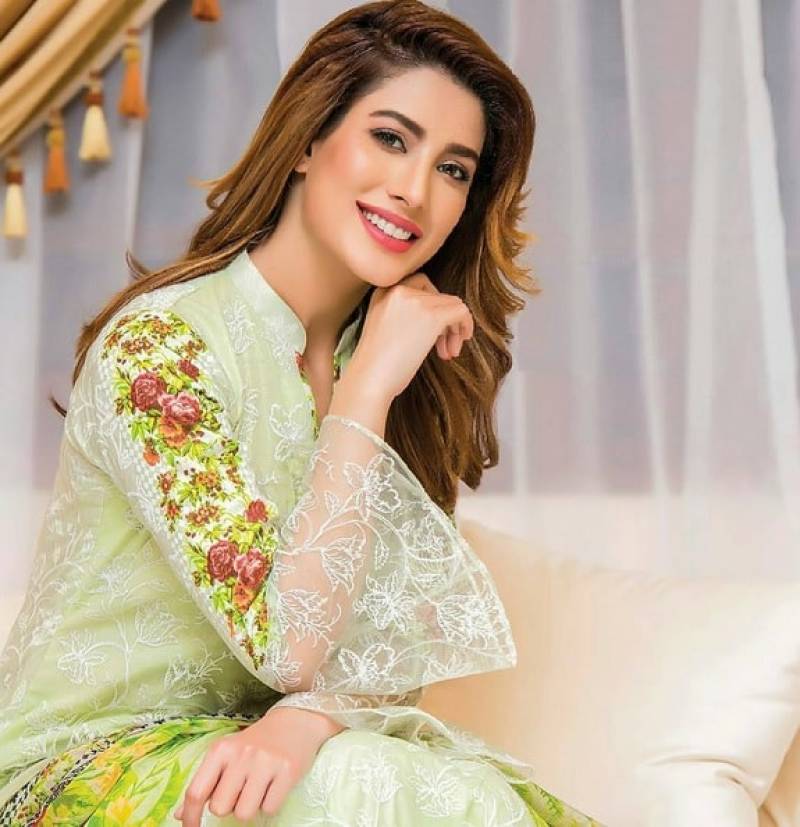 Mehwish Hayat is currently one of the most sought after actresses in Pakistan starring in films like 'Punjab Nahi Jaoungi', 'Na Maloom Afraad' and 'Actor in Law'. She has also been a part of Coke Studio with several immensely popular songs.

She is not just an actress for Pakistan, but one of the few celebrities who are using the power and reach they have to raise their voices for women in our country. We've seen her post about this pressing matter and promoting women empowerment and voicing her opinion on harassment and violence against women many times on social media.

So today, on Women's Day, she posted this very necessary caption from her speech at Queen Mary's University last month:

Mehwish points out how women are not given their rightful place in our society and always treated an inferior to male members of the society - in terms of economic and personal rights. She calls it a man's world because this world, she says, is not gender neutral - as much as it claims to be:

We are so glad someone points out how Women's Day is not just to celebrate women, or just a day in the year, marked on the calendar - it is a day to think about women's place where we live. After all, they are the mothers, sisters, wives and most importantly, the ones who make the greatest sacrifices in all stages of life.

Previously she posted this snippet from her film Actor in Law and wrote a very relatable message underneath it:

See more of her speech from her trip to Queen Mary's:

More power to you, Mehwish!