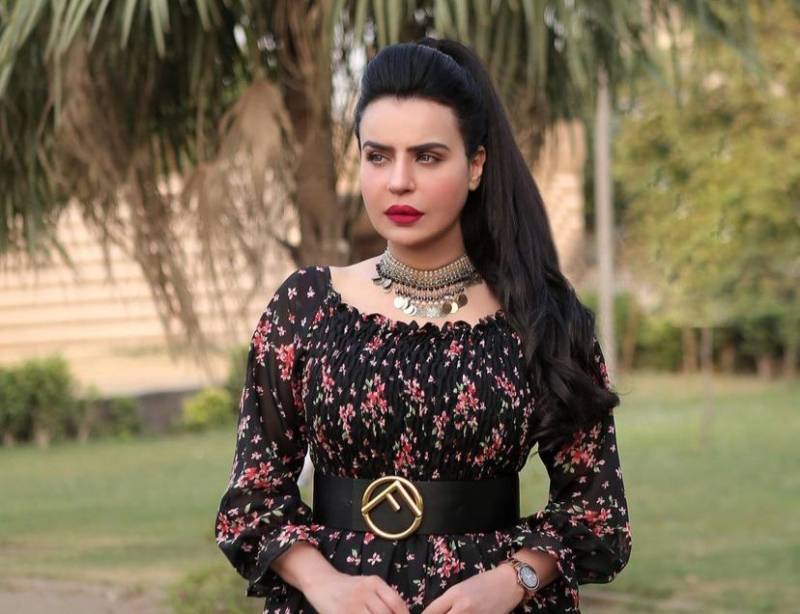 TikToker Dolly caused a furore online after her forest fire videos received severe backlash and criticism. She drew the ire of the public for setting fire to a section of the Margalla Hills in Islamabad.

Now, the social media influencer has claimed that the fire was not set in the national park area, but instead in an area on the motorway. Dolly has defended herself with a video of herself speaking to a local of the area.

The local man explains the fire was started by him and it is used to drive snakes out of the vegetation or kill them since they pose a danger to children and livestock.

“As you can see in this video, the billboard indicated the place which is motorway and not National Park Kohsar. Listen to the person in this video carefully so that you know the reality. I expect justice.”

After the initial video spread like wildfire over social media, Dolly, AKA Nosheen Syed, was charged with the complaint of the Capital Development Authority (CDA) under wildlife and environment protection laws.

The influencer, with over 11 million followers on TikTok, collaborated with fashion brand Bling for the video. The aforementioned showed the TikTok posing in front of a forest fire in the background.

ISLAMABAD – A Pakistani social media star with millions of followers is facing criticism after posing for a ...