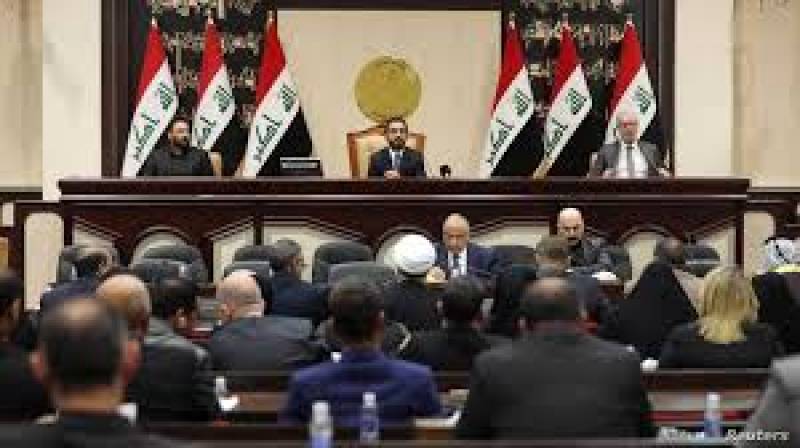 BAGHDAD – Iraq’s parliament on Sunday passed a resolution calling for the government to oust the foreign troops from military bases after an American airstrike killed top Iranian commander in Baghdad.

The move comes after missiles fired at Baghdad enclave where the US embassy is located and an airbase near the capital late Saturday.

The strikes, which have not been claimed by any one so far, pushed US President Donald Trump to warn Iran of striking its 52 sites.

The resolution asks Iraq’s government to end the presence of foreign troops invited by the country in 2014 to fight against Daesh. Some 5,200 US soldiers are collaborating with local troops to prevent a resurgence of Daesh in Iraq.

The resolution says, “The government commits to revoke its request for assistance from the international coalition fighting Islamic State due to the end of military operations in Iraq and the achievement of victory”.

“The Iraqi government must work to end the presence of any foreign troops on Iraqi soil and prohibit them from using its land, airspace or water for any reason.”

It is unclear how the resolutions would work as these are, unlike the laws, are non-binding to the government.

“Despite the internal and external difficulties that we might face, it remains best for Iraq on principle and practically,” Abdul Mahdi told parliament in a speech.

On the other hand, the US is deploying an additional 3,500 troops to Iraq, Kuwait and other parts of the Middle East amid heightened tension following the death of General Qasem Soleimani.