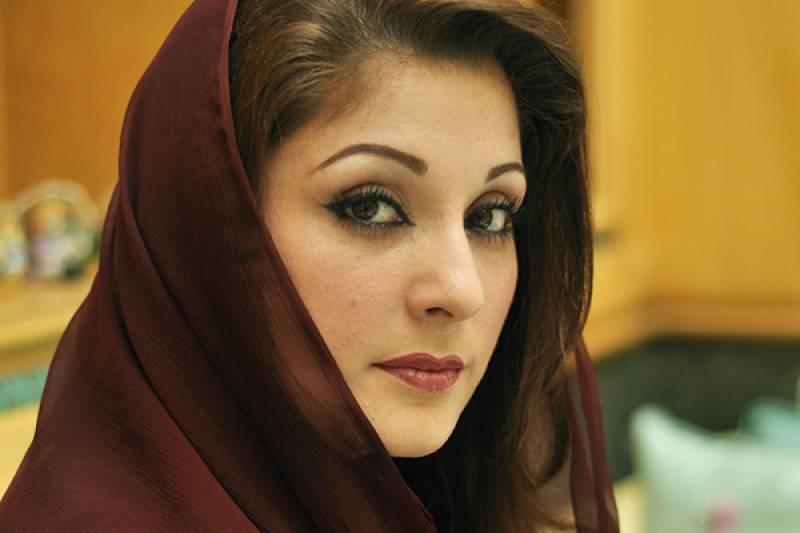 Maryam Nawaz was made Chief Executive of Chaudhry Sugar Mills only in papers, he added.

The court has made NAB and others party in the case.

During the proceedings, the bench asked whether Maryam Nawaz had been allowed to meet her ailing father, Muhammad Nawaz Sharif, in hospital.

The NAB had accused Maryam Nawaz of committing money laundering through investments of huge amounts being main shareholder of the CSM.

Maryam Nawaz through her bail plea complained about being subjected to double jeopardy, saying, a JIT made in Panama papers had already investigated the same matter and decided to not file any reference. She also questioned jurisdiction of the NAB's chairman for approving the impugned inquiry under the Anti-Money Laundering Act 2010.