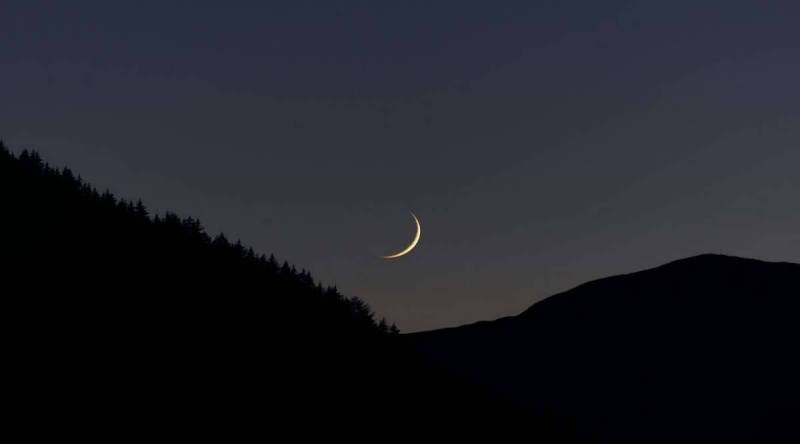 LAHORE – The Pakistan Meteorological Department (PMD) has predicted that Eid Al-Azha is likely to fall on July 21 (Wednesday) this year.

Meanwhile, the Central Ruet-e-Hilal Committee will meet on July 10 for the moon sighting. PMD further added that weather is expected to be clear or partly cloudy on July 10.

Every year, the moon sighting in the South Asian country any sort of controversy and following the bizarre ritual, former Ruet-e-Hilal Committee chairman Mufti Muneeb-ur-Rehman earlier on Eidul Fitr slammed the authorities for the announcement.

The renowned Islamic scholar lambasted the government for choosing the committee members of their own choice. Muneeb while denouncing the late announcement expressed displeasure over the false announcement. He even revealed that ‘he has been crying all night over the decision’. Adding that Muslims should observe the missed fast, and people who observe Aitekaf should also complete their missing day.