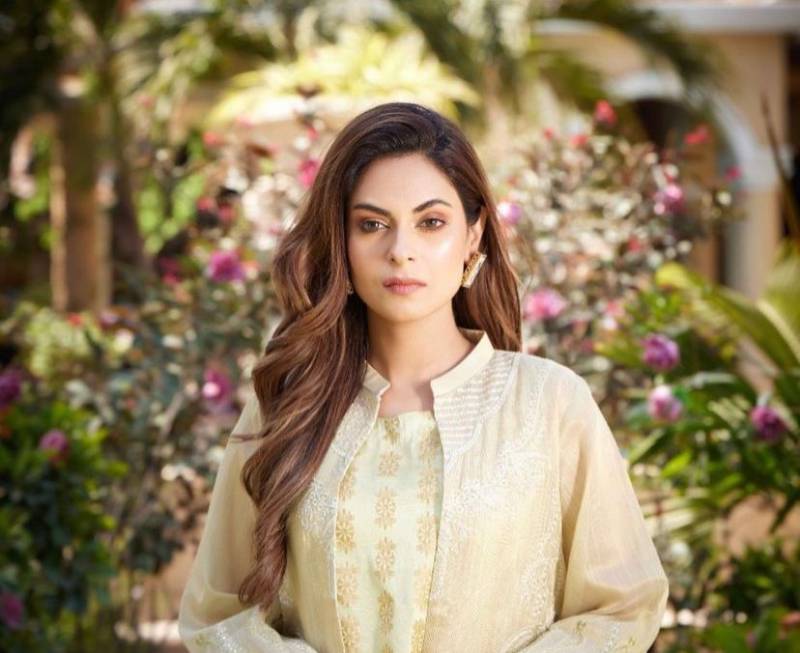 Lollywood diva Amar Khan is making a splash with her hilarious TikTok video and needless to say, the fans are loving her latest avatar.

TikTok is one of the most popular social media apps amongst people and even our celebrities can’t help but explore the video-sharing app.

Now, the famous lip-syncing craze has caught the Baddua star who has amused the netizens with her TikTok video with her makeup star. The video kickstarts with sassy Punjabi dialogue and Amar's facial expressions are hialrious.

The daughter of veteran actor Fareeha Jabeen has bagged numerous roles portraying diversity and complex characters. She debuted in acting with a 2017 short film, Chashm-e-Num.

On the work front, Amar Khan starred in the popular film, Dum Mastam, released on Eid-ul-Fitr, opposite Imran Ashraf. The project scored 5.6 on IMDb Ratings.

Lollywood diva Amar Khan has slowly carved a niche for herself in the entertainment industry due to her beautiful looks ...