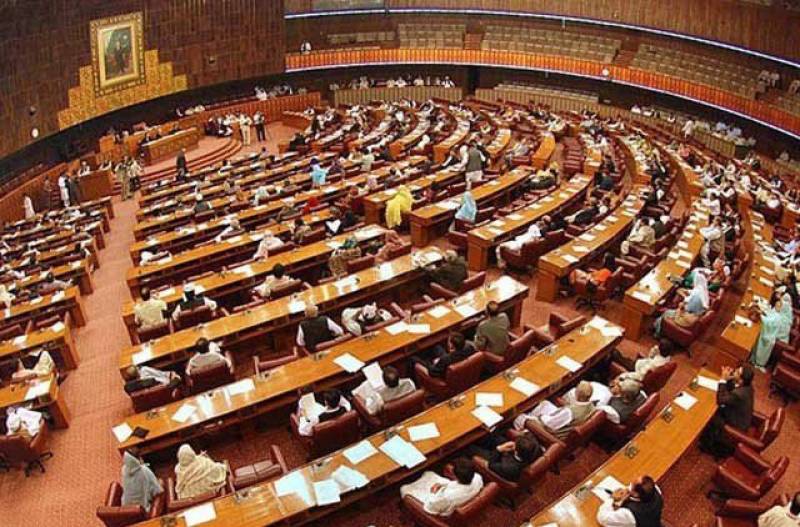 ISLAMABAD – An in-camera meeting of the Parliamentary Committee on National Security is underway at Parliament House to discuss current national security issues.

The tri-services chiefs, heads of other security agencies, senior members of the assembly, and Senate also attended the session.

The premier welcomed the civil, and military officials, and directed the participants to keep the details undisclosed.

Ahead of the meeting, the military leadership also called on PM and discuss the national and interior security of the country.

During the session, Director General Military Operations briefed the committee about the talks with the outlawed Tehreek-e-Taliban Pakistan (TTP), while those who have been negotiating with the terror outfit are also present in the meeting, per reports.