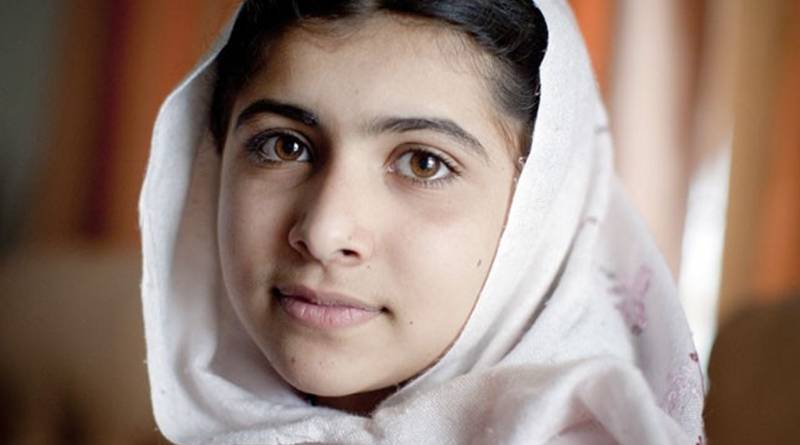 ISLAMABAD (Web Desk) - The Pakistani authorities have been accused of lying when they announced that 10 men had been jailed for 25 years over the attempted murder of Malala Yousafzai.

In fact, eight of the suspects were secretly acquitted in a trial held behind closed doors, it was claimed last night. Sources have now confirmed to the BBC that only two of the men who stood trial were convicted.

“Ten men are not behind bars, as the Pakistani authorities would have us believe. That is a big lie,” a security official told the Daily Mirror.

The secrecy surrounding the trial, which was held behind closed doors, raised suspicions over its validity.

The court judgement - seen for the first time on Friday more than a month after the trial - claims that the two men convicted were those who shot Ms Yousafzai in 2012.

It was previously thought that both the gunmen and the man who ordered the attack had fled to Afghanistan.

Muneer Ahmed, a spokesman for the Pakistani High Commission in London, said on Friday that the eight men were acquitted because of a lack of evidence.

Mr Ahmed claimed that the original court judgement made it clear only two men had been convicted and blamed the confusion on misreporting. 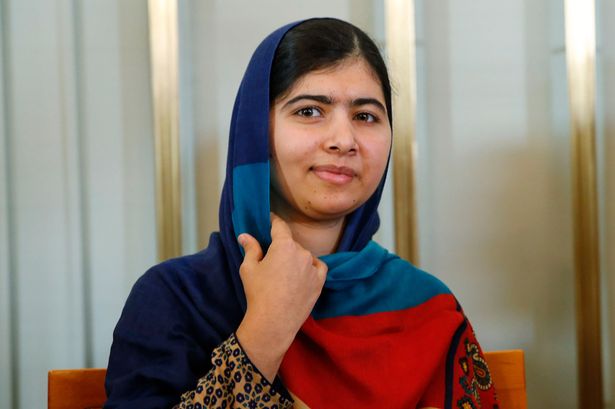 Azaad Khan, the police chief in the Swat Valley, confirmed that only two men, named Izharullah and Israr ur Rehman, were in prison for the attack, according to the Mirror.

It is thought that the men who actually shot Malala fled to Afghanistan after the attack and evaded capture.

But Saeed Naeem, a public prosecutor in Swat, told the Associated Press news agency after the trial: "Each militant got 25 years in jail. It is life in prison for the 10 militants who were tried by an anti-terrorist court." In Pakistan, a life sentence is 25 years.

The acquittals emerged after reporters from the London-based Daily Mirror attempted to locate the 10 convicted men in prisons in Pakistan.

The trial was held at a military facility rather than a court and was shrouded in secrecy, a security source told the BBC. Anti-terrorism trials in Pakistan are not open to the public.

Authorities did not make the judgement available at any stage, nor did they correct the reports over the past two months that 10 men had been convicted.

The announcement of the convictions in April took many by surprise. No journalists had been made aware that the trial was taking place.

The authorities did not say when and where the men had been arrested or how they were linked to the attack, or explain the charges against them.

The Associated Press quoted a public prosecutor as saying 10 men had been sentenced to life. The prosecutor said nothing for more than a month - only now he denies speaking to the reporter.

Malala Yousafzai, who is now 17, was targeted by Taliban gunmen while she was travelling home from school in the town of Mingora. 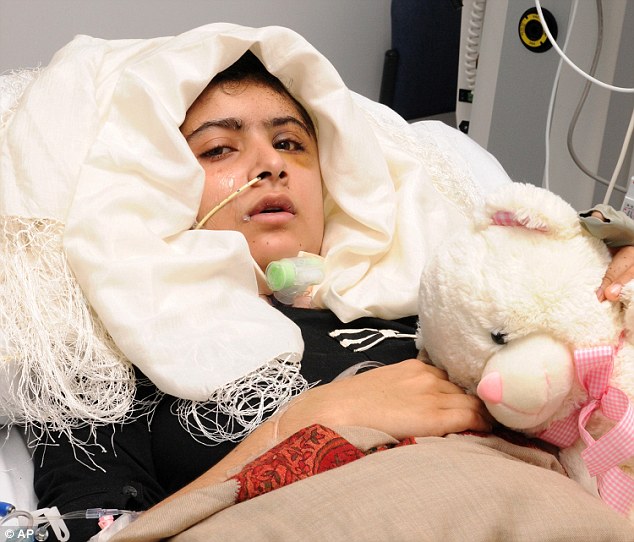 The gunmen boarded a bus and asked for her by name before shooting her in the head. She was treated for her injuries in the UK and currently lives in Birmingham with her family. They are unable to return to Pakistan because of death threats from the Taliban.

Malala was targeted after campaigning for education rights for girls. She also wrote an anonymous blog for the BBC's Urdu service, describing life under the Taliban.