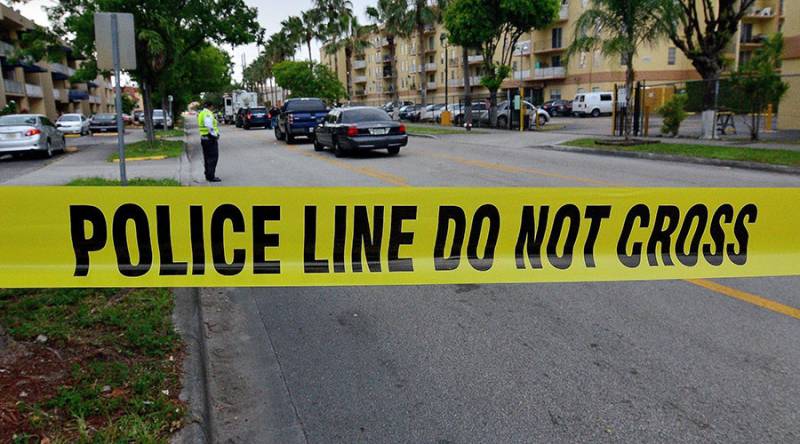 FLORIDA - Five people and the shooter are dead after an apparently disgruntled employee of a suburban Orlando business opened fire in the workplace, before turning the gun on himself. Orange County, Florida authorities say there was no connection to terrorism.

Police received an emergency call at 8am local time about an active shooter at an industrial park in northeastern Orlando, according to Sheriff Jerry Demings. They found three men and a woman dead inside Fiamma, Inc. Another man later died in hospital. Seven other people on the premises survived.

The 45-year-old suspect was armed with a handgun and a knife, and was a former employee of the company, which makes camping accessories. He was fired in April and was apparently a “disgruntled employee,” according to Demings, who described the shooting as “a workplace violence incident.”

The suspect was known to the police from a 2014 workplace incident, where he was accused of battering another employee, but no charges were filed at the time. He had a history of minor charges, such as possession of marijuana and driving under the influence, Demings said.