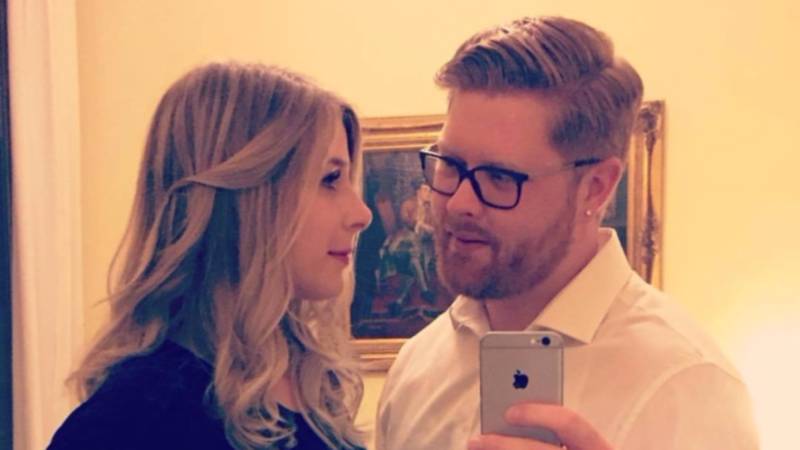 A woman died in her fiance's arms after being hit by a speeding van in the London Bridge terror attack that sprung to its tragedy on Saturday night.

Christine Archibald, 30, from Canada, was present on the bridge with her fiance, Tyler Ferguson, when the attacker began a rampage which ended up killing seven people.

Tyler was steps ahead of his fiancee when he heard the screech of tyres. As he turned back to look, he saw people being hit by the van, his family confirmed. 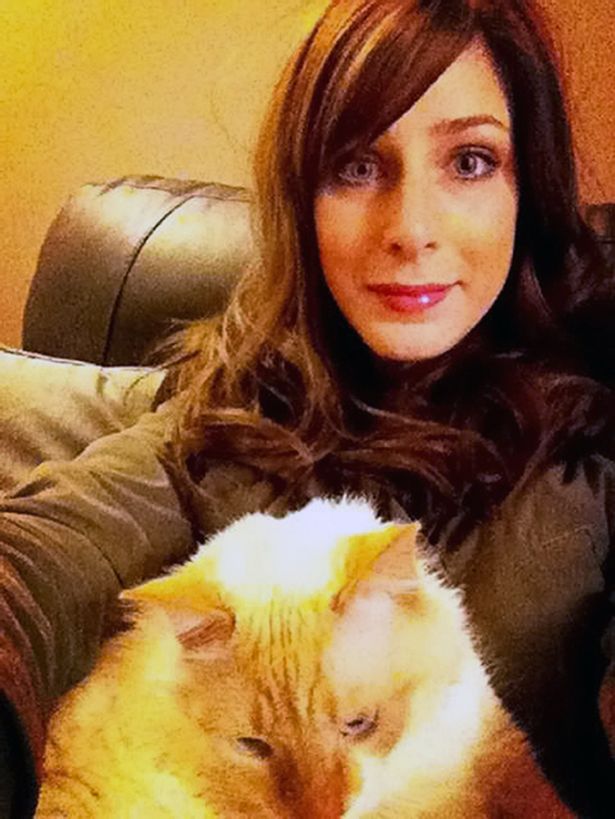 Tyler's brother, Mark, told CBC News, "He heard tyres screeching and he looked back, and he just saw the mayhem going on and the van hitting people."

"He tried CPR on her. First responders showed up right away and they tried to do everything they could for her. She passed in his arms."

The attackers would go on to stab people at random through the Borough Market area before armed police catered to the commotion on the scene and shot them dead.

Tyler's sister, Cassie, was quoted as saying, "He is broken into a million pieces. He held her and watched her die in his arms." 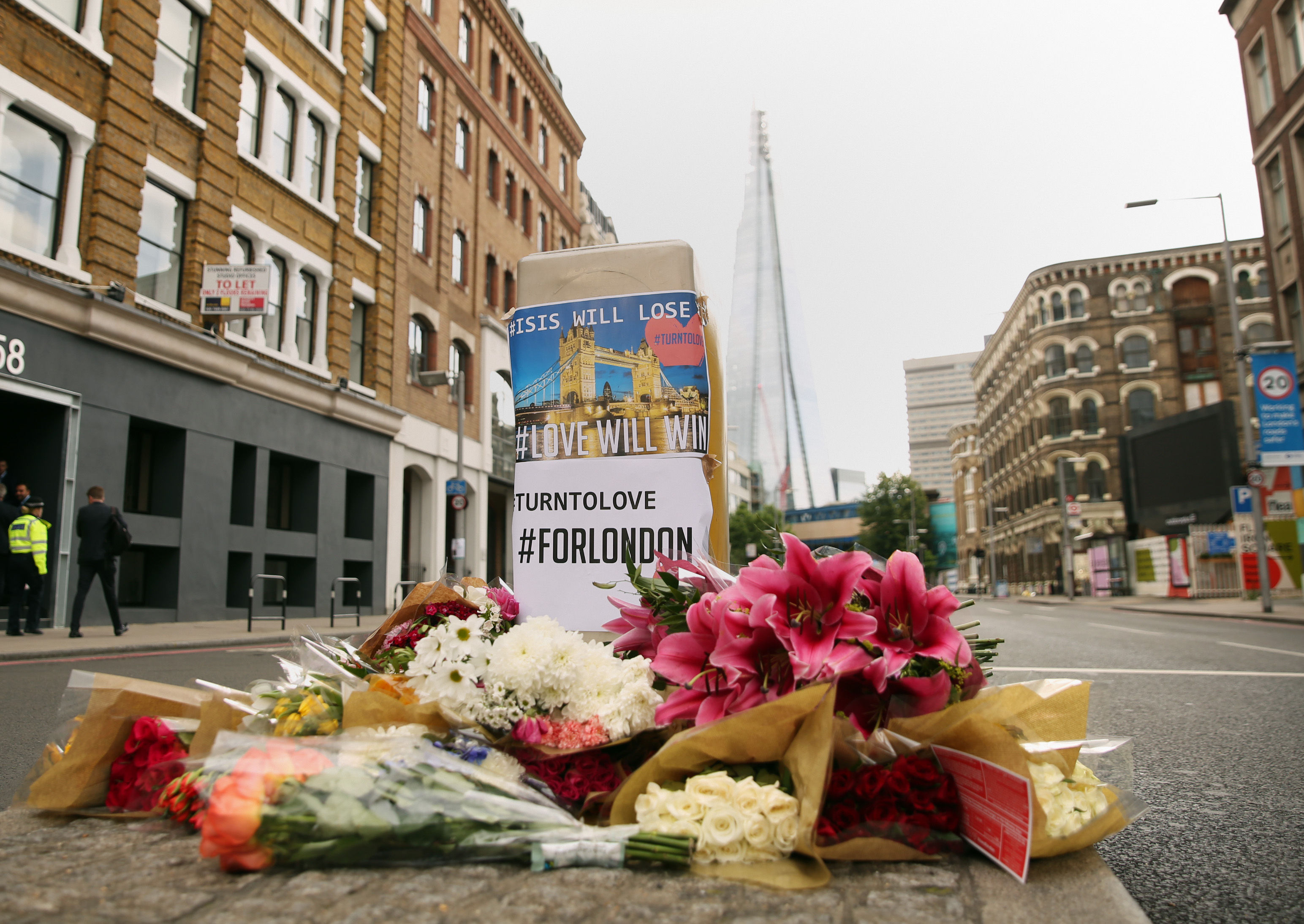 The couple were living in The Hague, Netherlands, where Tyler was working as an accountant. He had been sent to London for his job, and was joined by Christine for the weekend. It was the first time she was visiting the city.

Mark said, "She had never been there before so they decided to take a walking tour of London in the night time."

"We grieve the loss of our beautiful, loving daughter and sister. She had room in her heart for everyone and believed strongly that every person was to be valued and respected. She lived this belief working in a shelter for the homeless until she moved to Europe to be with her fiancé. She would have had no understanding of the callous cruelty that caused her death," a statement from the heartbroken family of Christine added.

Cassie claimed that Tyler is so heartbroken he can't eat or sleep.