Taj Mahal is not a Hindu temple, Indian government to lawyers 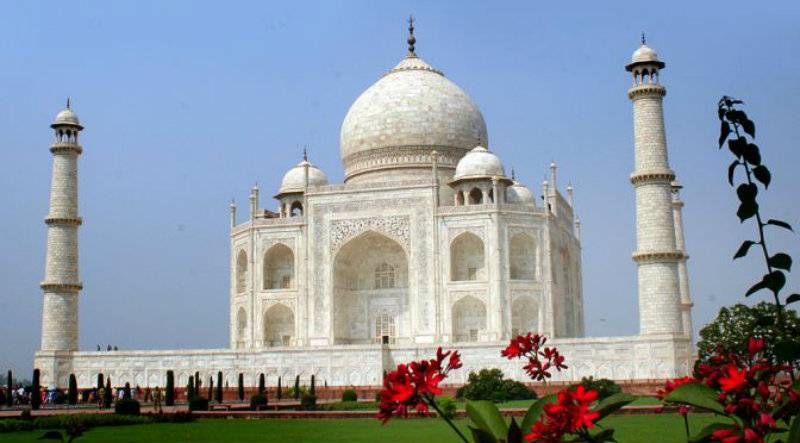 AGRA (Web Desk) - India's government has refuted claims by a group of lawyers that the Taj Mahal monument was a Hindu temple.

Culture Minister Mahesh Sharma said the government had not found any evidence to support the claim, the BBC reported.

The Indian lawyers filed a petition in a court last year saying that the monument should be handed over to Hindus.

Six lawyers belonging to the city of Agra, where the monument is located, had told a court there was "substantial evidence" to prove that the famous monument was originally a temple dedicated to the Hindu god Shiva.

They had urged the court to declare the monument a Hindu temple. 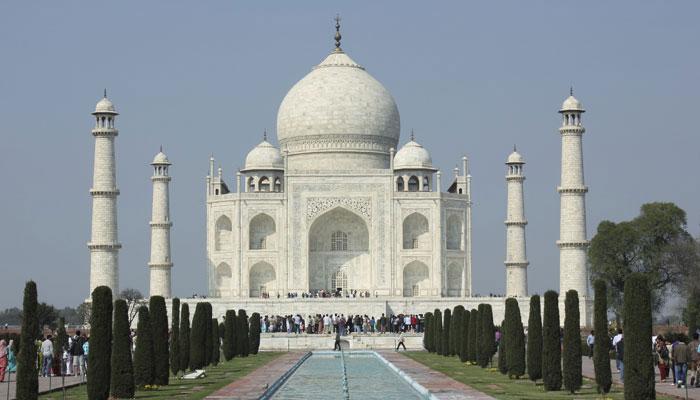 The Taj Mahal, a 17C mausoleum built by Mughal emperor Shah Jahan after his wife's death, attracts about 12,000 visitors a day.

The Taj was completed by Shah Jahan in 1653 as a mausoleum for his third and favourite wife, Mumtaz Mahal, who died giving birth to their 14th child.

The monument's complex structure of white marble domes and minarets inlaid with semi-precious stones and carvings is considered the finest example of Mughal art in India.

In 1983, the Taj Mahal became a Unesco World Heritage site and attracts millions of visitors each year.