Saudi Ministry of Information closes Al-Jazeera office in the Kingdom 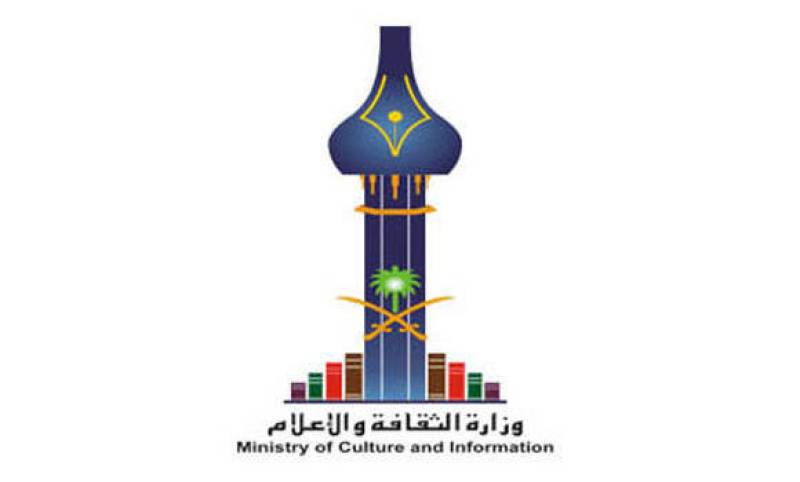 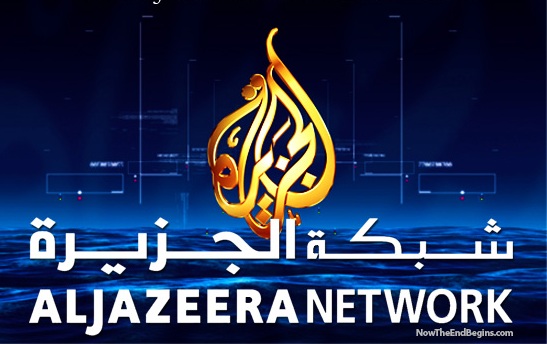 The move comes after Al-Jazeera has promoted the plots of terrorist groups, supported Houthi militias in Yemen, and tried to break the Saudi internal ranks by inciting them to leave the country and harm the sovereignty of Saudi Arabia, Saudi Press Agency reported Monday.