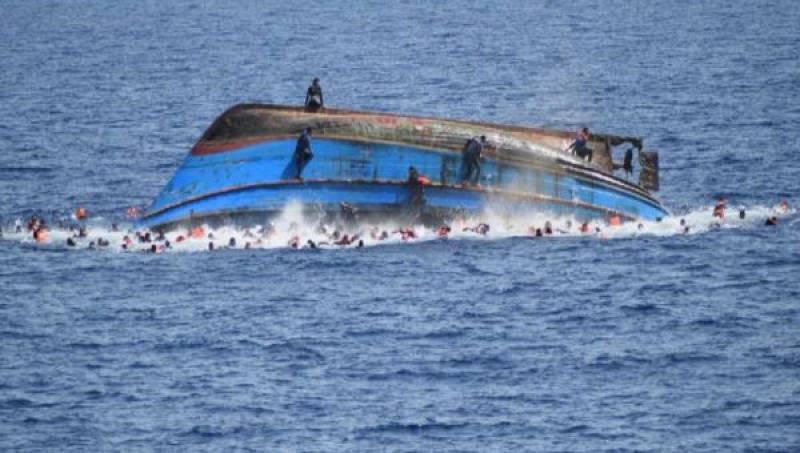 TUNIS - In a tragic turn of event, at least 112 people were found dead after a boat of migrants sank off in Tunisia on Monday, said the United Nations migration agency.

The International Organisation for Migration (IOM) said that the boat was overloaded and went down near the southern island of Kerkenna.

IOM chief of mission, Lorena Lando detailed that it was reported that some 50 people had died on Sunday after it overturned while Sixty-eight others - from Tunisia and elsewhere - were rescued by the coast guards.

Breaking: at least 112 people died after a boat carrying around 180 migrants sank off the coast of Tunisia on Saturday.

Among the rescued persons, 60 belong to Tunisians, two to Moroccans, one to Libyan, one to Malian, one Cameroonian national and three to Ivorians, added IOM official.

The ministry of interior said the boat was packed with about 180 migrants, including 80 from other countries in Africa.

Meanwhile, survivors blamed the captain for abandoning the boat after it started sinking primarily for evading arrest by the coastguard.

Tunisian authorities said that the coast guards were still searching for dozens of missing migrants.

According to the organization-centred on migration issues, more than 32,000 people have reached Europe by the sea so far this year and 660 people have died in the attempt.