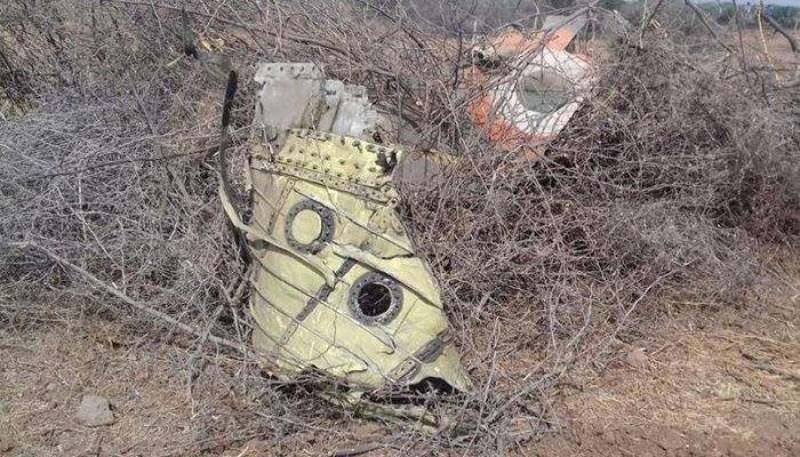 AHMEDABAD – An Indian Air Force pilot was killed Tuesday after his fighter jet crashed near the country's border with Pakistan, officials said.

Sanjay Chauhan was on a routine training mission in the remote Kutch desert region of Gujarat state when he crashed, air force officials said.

"The pilot died in the crash and we have ordered an inquiry in the accident," an IAF official told AFP.

It was not immediately clear what caused the single-seat Jaguar jet to crash. More than 30 fighters have crashed in India since 2012, with most accidents blamed on aging jets.

Last May, two air force pilots were killed after their Russian-made jet crashed near the border with China.

The nearly 160 European-made Jaguars in the Indian Air Force's active fleet were mostly inducted in the early 1980s.