Hafeez gets clean chit after controversial comments over suspect actions 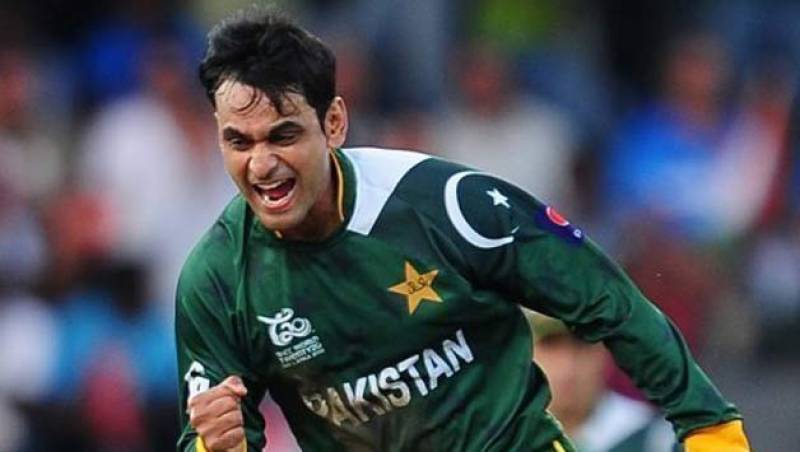 LAHORE - Pakistan cricket board has given a clean chit to star all-rounder Mohammad Hafeez after his outburst against the ICC’s process of calling suspect bowling actions.

The veteran cricketer, who landed in hot waters after criticizing the cricket governing body for its rules related to reporting suspect bowling actions, was cleared by the PCB on Tuesday.

KARACHI -  Pakistan Cricket Board on Friday issued a show cause notice to all-rounder Muhammad Hafeez over his ...

“The interview was all about my suggestions to improve the [bowling action test] standards and to remove doubts from the minds of cricket fans,” he said, adding that his comments were misinterpreted and used out of context.

The committee accepted his explanation allowed him to resume his sports activities.

Muhammad Hafeez, who was suspended from bowling in international cricket for the third time in the series against Sri Lanka last year, and was finally cleared to bowl, had raised doubts about the process, calling it “suspicious”.

The 37-year- old cricketer in an interview blamed  ICC for relaxing some of the bowlers of powerful boards.