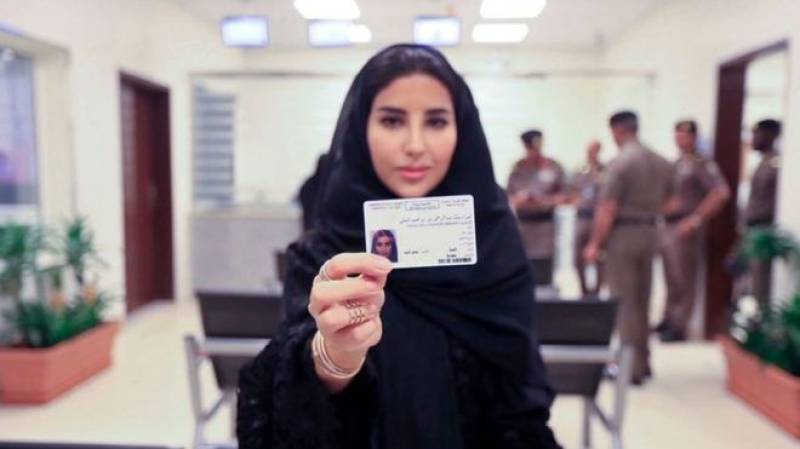 RIYADH - A group of 10 women have become the first to be issued driving licenses in Saudi Arabia, as the kingdom prepares to lift its ban on female drivers in less than three weeks time.

The women swapped their foreign licences for Saudi ones on Monday in cities across the country.

They each took a driving test and eye exam before being given the documents at the General Department of Traffic in the country's capital, Riyadh.

International news reporters were not present to witness the swap in the only country in the world which prevents women from getting behind the wheel.

A flood of applications is now expected in the run-up to 24 June when the ban will end.

Saudi Arabia's laws require women to seek male permission for various decisions and actions, and that extends to the ban on women driving.

Previously, that meant that families had to hire private drivers to transport female relatives.

The lifting of the driving ban was announced last September and is part of Crown Prince Mohammed bin Salman's programme to modernise some aspects of Saudi society.

He has spearheaded the Vision 2030 programme to diversify the economy away from oil and open up Saudi society.