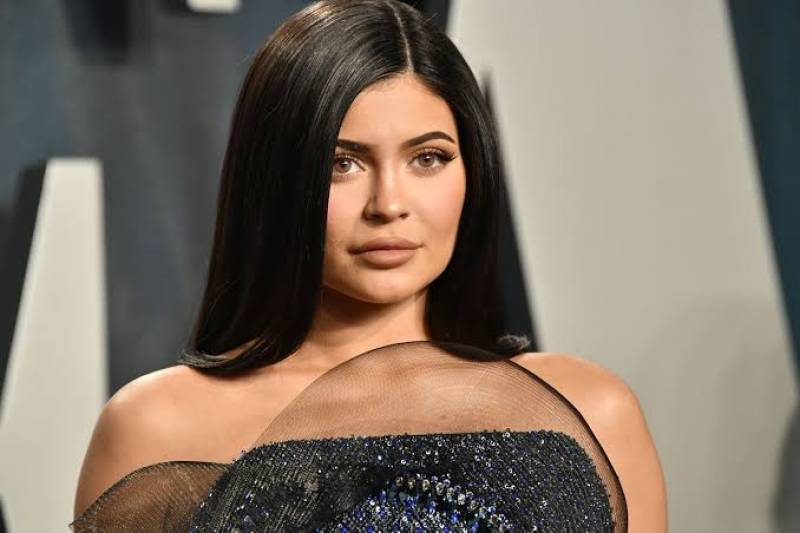 Kylie Jenner has been ranked #1 as the highest-paid celebrity on Forbes annual list of the world's top earning stars.

According to the publication’s Celeb 100 list, the beauty mogul earned $590m in the previous year, most of which is because beauty conglomerate Coty bought a 51 percent stake of Jenner’s eponymous brand, Kylie Cosmetics, last January.

The ranks comes amid drama between Jenner and Forbes over her billionaire status.

Forbes titles the reality TV star as the world's youngest self-made billionaire in 2019 and again in 2020, but released a bombshell report last week, calling out the Jenner clan of exaggerating figures and 'forging' tax returns for Kylie’s cosmetics company.

The reality star denied the report shortly after, tweeting:

what am i even waking up to. i thought this was a reputable site.. all i see are a number of inaccurate statements and unproven assumptions lol. i’ve never asked for any title or tried to lie my way there EVER. period