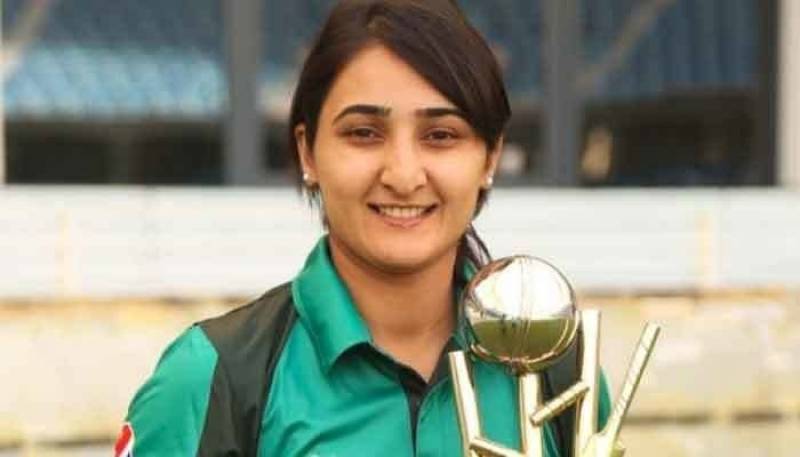 LAHORE – The Pakistan Cricket Board (PCB) has decided to retain Bismah Maroof as captain till the end of the 2020-21 season, besides cancelling the contract of head coach Iqbal Imam as cricketing body announced central contract.

Left-arm spinner Anam Amin and middle-order batter Omaima Sohail are the new entries in the significantly improved, enhanced and performance-based PCB women’s central contract list for 2020-21, which will come into effect from 1 July. B

ismah Maroof, Javeria Khan and Diana Baig are the three players to get promotions at the back of their international performances in the just-concluded 2019-20 season.

The nine central contracts see an increase of 33 per cent in the monthly retainers of the Category A players, while players in Category B and C will receive 30 and 25 per cent rise, respectively.

In a continuation to last year, the Pakistan national women’s team will travel business class on all flights longer than five hours.

Separately, and as part of the PCB’s strategy to enhance the profile of women’s cricket, inspire and incentivise aspiring cricketers and bring it at par with men’s cricket, the PCB has introduced emerging contract list.

In addition and following a review of the 2019-20 season, the PCB has decided to retain Bismah Maroof as captain till the end of the 2020-21 season. However, it has also been decided not to renew the contract of head coach Iqbal Imam who will now resume his duties in the high performance set-up. Iqbal’s replacement will be made through an advertisement process.

Twenty-two-year-old Muneeba Ali, who made an impact with 292 runs at a healthy average of 58.40 in the National T20 Championship with a century and three half-centuries in five matches, has been included in the nine-player emerging contract list.

The left-handed batter is joined by 16-year-old leg-spinner Syeda Aroob Shah, who bagged a player-of-the-match award on her ODI debut against Bangladesh Women in Lahore in November 2019 and was the highest wicket-taker in the national one-day championship.