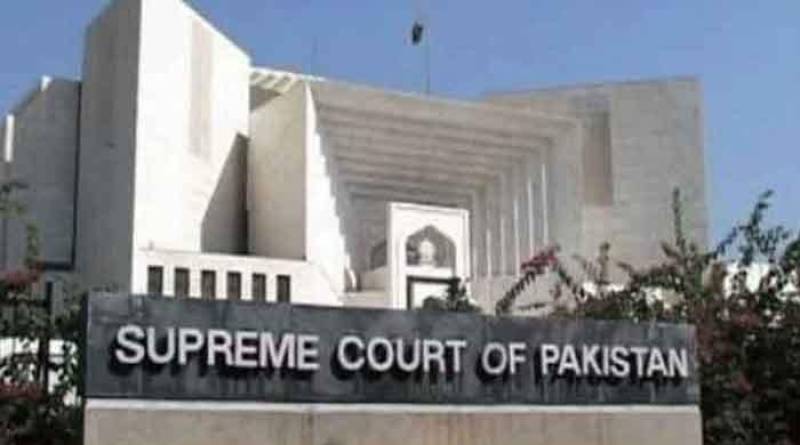 ISLAMABAD – The apex court has fixed the Pakistan Steel Mills (PSM) case for hearing on June 9 today (Friday), after the federal government  announced to lease core operations of the mill.

The registrar office has issued notices to all parties including the PSM in this regard.

It is pertinent here to mention that the Economic Coordination Committee (ECC) earlier decided to relieve the employees of the PSM under golden handshake scheme.

Today, in his address during the Senate session, Minister for Industries and Production Hammad Azhar informed that the debt of PSM stands at 230 billion rupees. The government has now decided to lease out the core steel mills operations for revival, he added.