Sharif brothers should not consider themselves above law: PTI 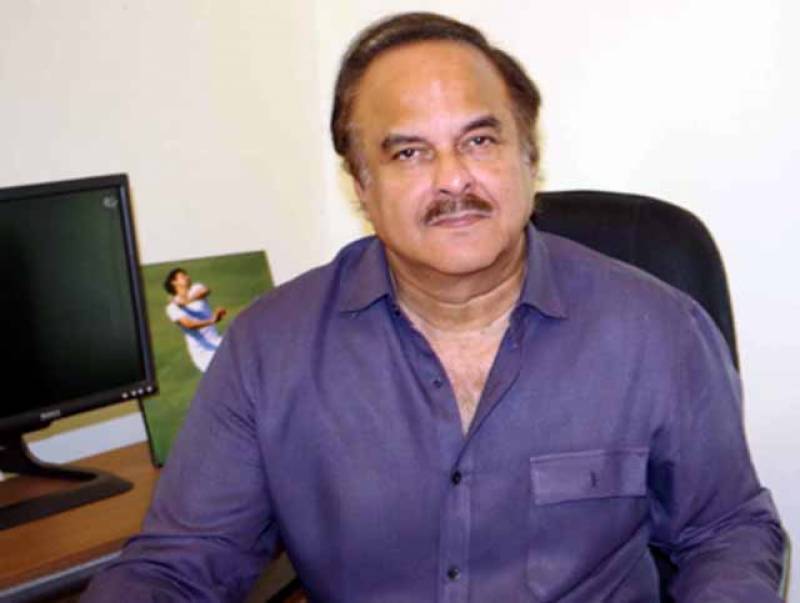 ISLAMABAD (Web Desk) - PTI Spokesman Naeemul Haq has said that Sharif brothers should not consider themselves above the law and constitution.

“Shahbaz Sharif’s discomfiture over NAB actions in Punjab is not insignificant. First, Prime Minister Nawaz Sharif challenged the NAB and now the federal and Punjab governments have formed a united front against the anti-graft body and escaping from accountability.

We strongly denounce this attitude. Instead of considering themselves above the law and constitution, he said while reacting to Punjab chief minister’s statement about NAB here on Saturday.

The way Sharif brothers have spent extravagantly from provincial and federal treasure on highly controversial projects in a non-transparent manner was unparalleled, he alleged.

A comprehensive investigation into every mega project launched by Shahbaz during the last six years was must, he said.