Paramount Pictures to produce 'I am Paul Walker' 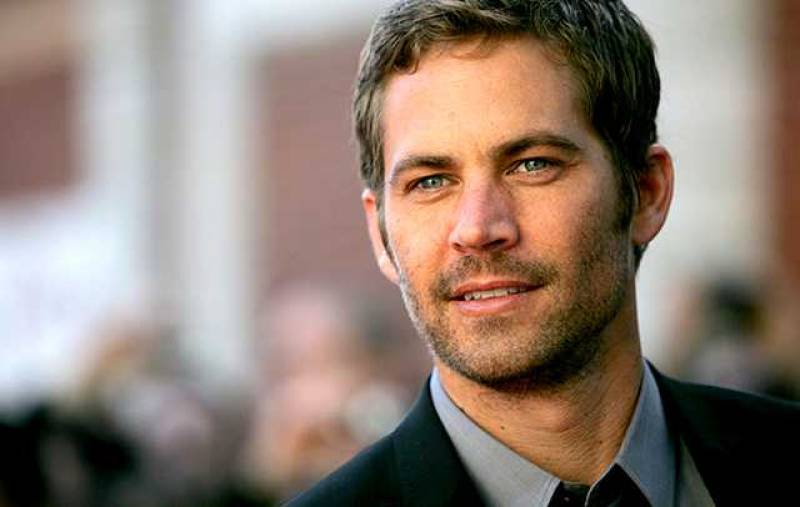 NEW YORK - Five years after the death of 'Fast and the Furious' star, Paramount Pictures will be remembering Paul Walker by producing a documentary on him.

Directed by award-winning director Derik Murray, 'I am Paul Walker' will revolve around the star's movie career, his lesser known passions including marine biology, his philanthropy (2010 Haiti earthquake), and heartfelt words in his memory by his friends and co-stars.

Paul Walker rose to fame with 'Fast and the Furious' series.

The documentary will release in summer 2018.