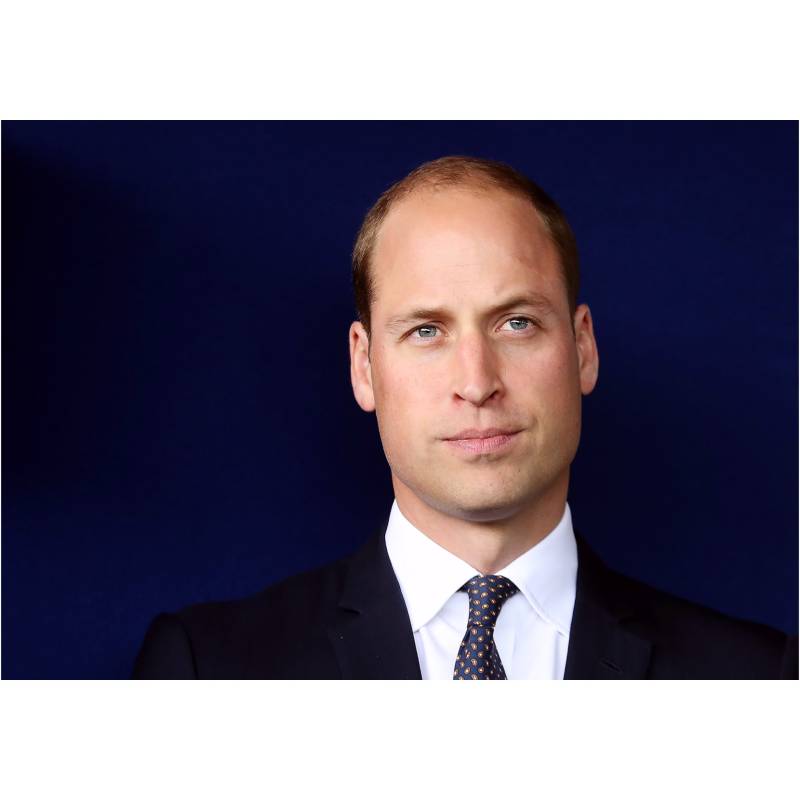 Kingston Palace: On Thursday the news broke over Twitter from the Kingston Palace that Prince William will be making an official trip to the Jordan, Palestine and the occupied territories in summer 2018 at the request of foreign office.

He will be the first royal to make an official trip since 1948, and this will be William’s first trip to Middle East.

The British government condemns the illegal occupation of Israeli settlements in the West Bank.

The Duke of Cambridge will visit Israel, Jordan and the Occupied Palestinian Territories in the Summer. pic.twitter.com/VSdx7ts1Ff

— The Duke and Duchess of Cambridge (@KensingtonRoyal) March 1, 2018

Israel’s President Reuven Rivlin tweeted his appreciation for the Prince, announcing that his visit will be a "special present" on the 70th year of independence.

Nechama & I were happy to hear @KensingtonRoyal announcement, and look forward to welcoming #PrinceWilliam, the Duke of Cambridge, on an official visit to the State of #Israel later this year. A very special guest, and a very special present for our 70th year of independence.

After this news broke Amnesty International NGO urged Prince William to address the situation in occupied Palestine and the misery of people living there.

We hope this trip of Prince William brings some ease on the people as well on the policies.