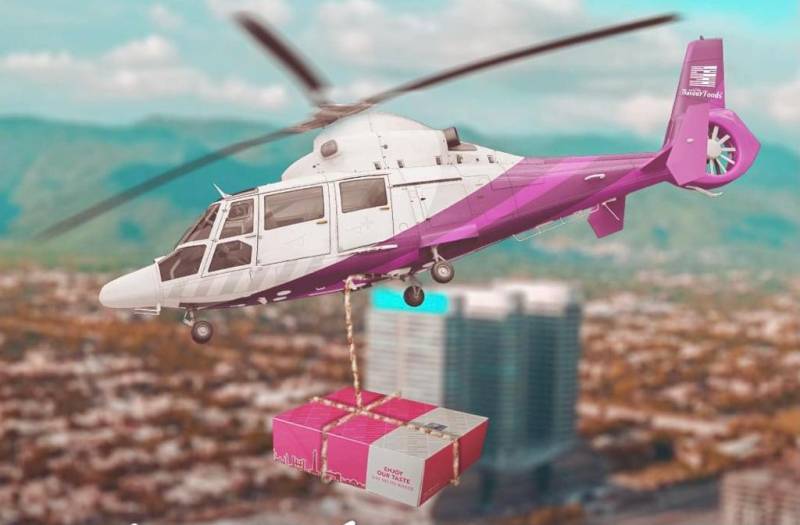 LAHORE – A local food chain has opted for a matchless style of promotion as they offered the delivery of their signature Pulao, an eastern rice dish, through a helicopter service.

Believe it or not but the Pakistani restaurant says it's happening. However, the thing about April 1 is that it is hard to take anything associated with the date seriously as the day comes up with unusual practical jokes and hoaxes as a part of the annual global custom.

On their Facebook page, Savour Foods shared a post about their aerial delivery for satisfying food cravings, near or far. Now Savour will reach you through heli-ride, they wrote in the promotion post. However, they limit the service in just three main cities including Islamabad, Rawalpindi and Lahore.

Great News for all our fans in Islamabad, Rawalpindi and Lahore. Now you...

Don’t expect to watch the viral clips of choppers delivering Pulao in Punjab capital along with twin cities as the campaign is just a cool unmatched gimmick. The company shared a major hint with the last hashtag as they mentioned #mazakkarrayhain means don’t take it seriously, we are just kidding.

A number of people also reacted on the hilarious campaign and seemed well aware of the hoax. 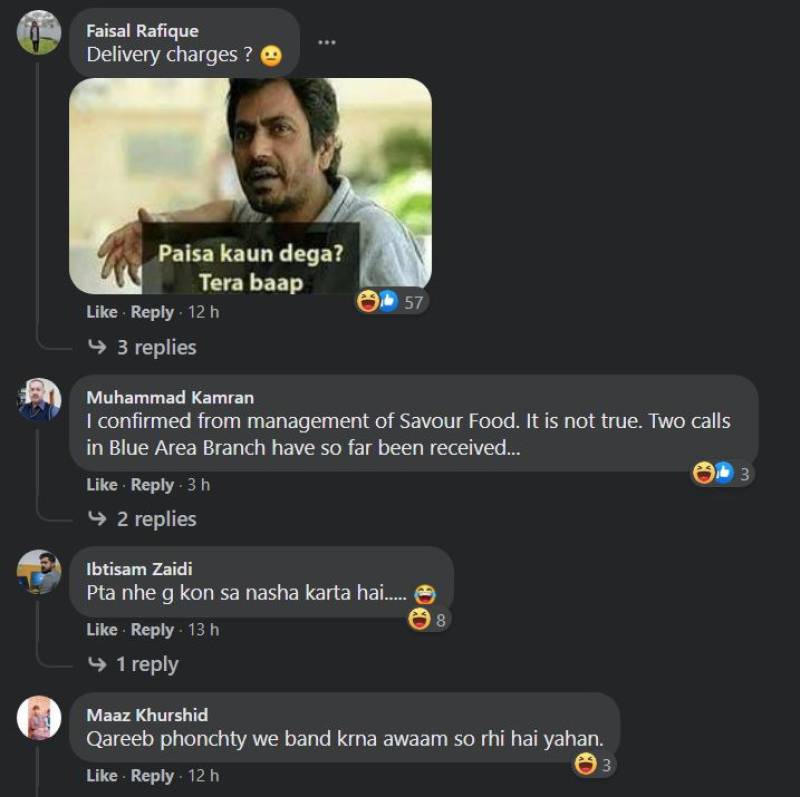 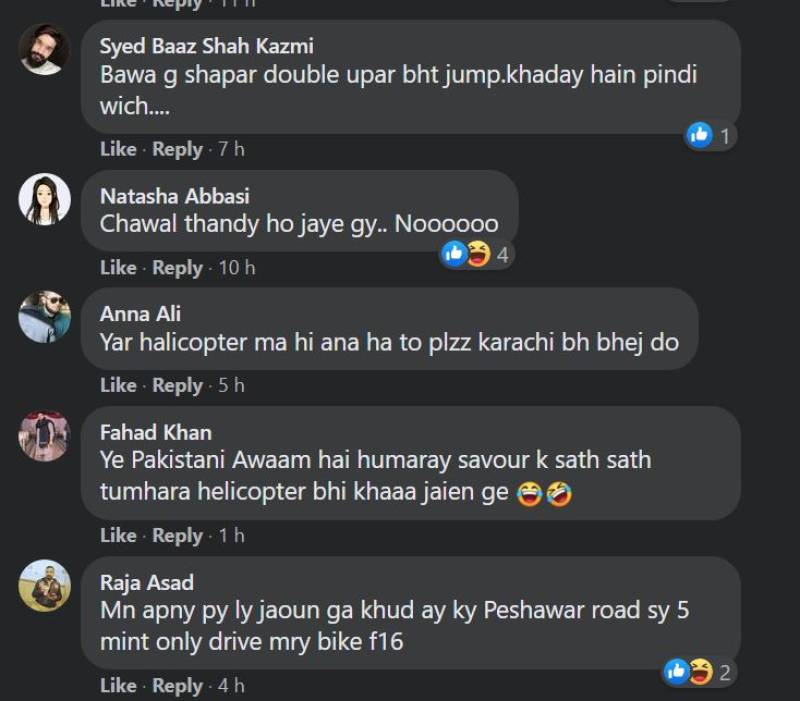 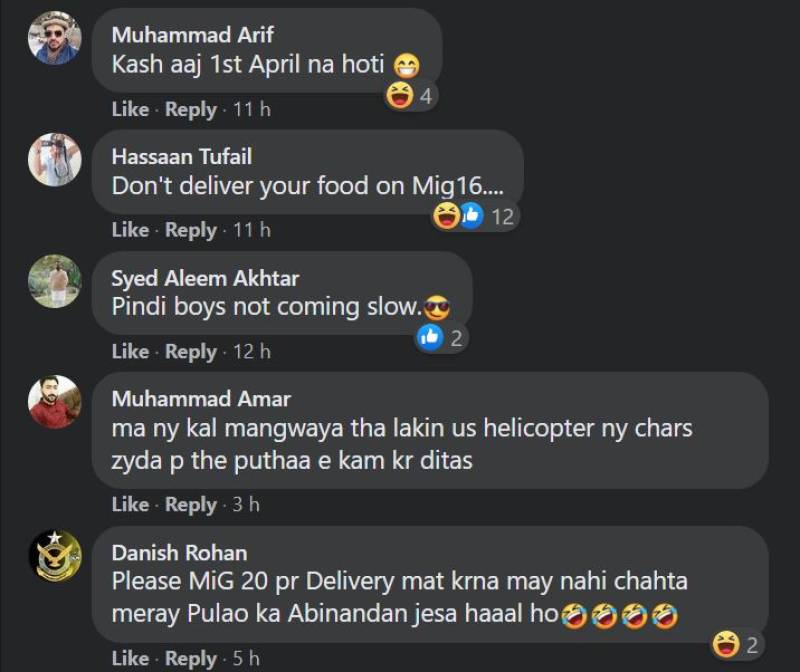